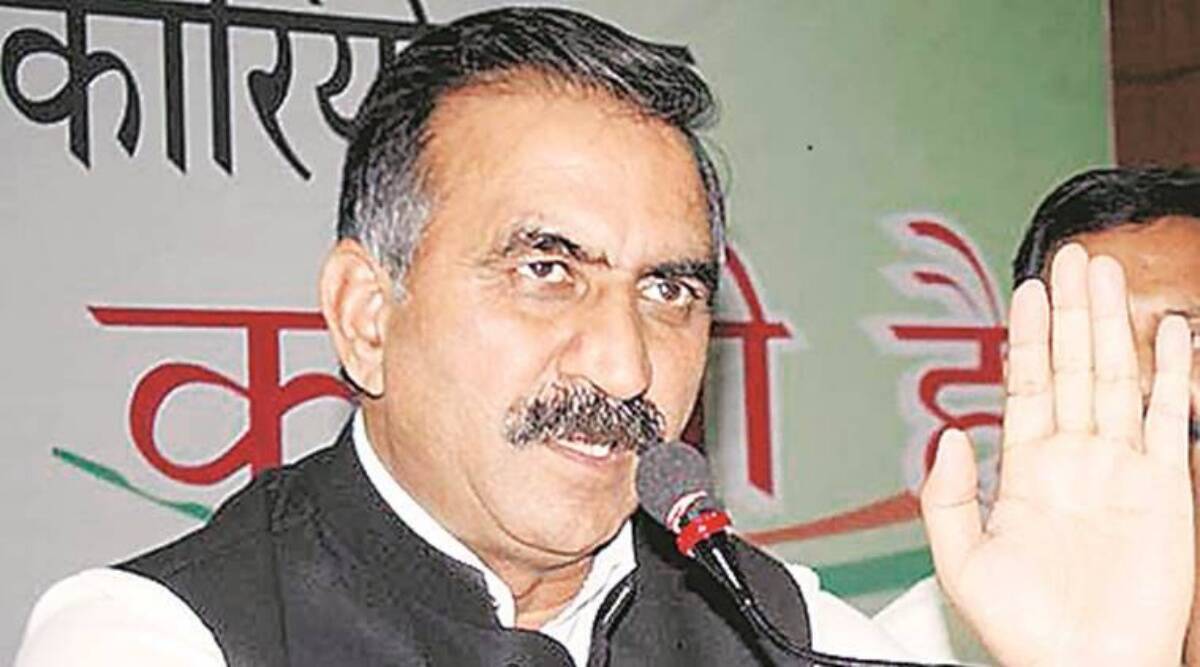 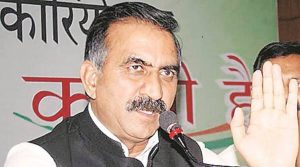 Five-time MLA from Bhattiyat Kuldeep Singh Pathania is all set to be the next Speaker of the Himachal Pradesh Assembly. Pathania submitted his nomination papers to Vidhan Sabha secretary Yash Pal in the presence of senior leaders including HPCC president Pratibha Singh. Three sets of nomination papers were filed for him. His name was proposed by the Chief Minister Sukhvinder Singh Sukhu and was seconded by the leader of the opposition in the house and BJP leader Jai Ram Thakur.