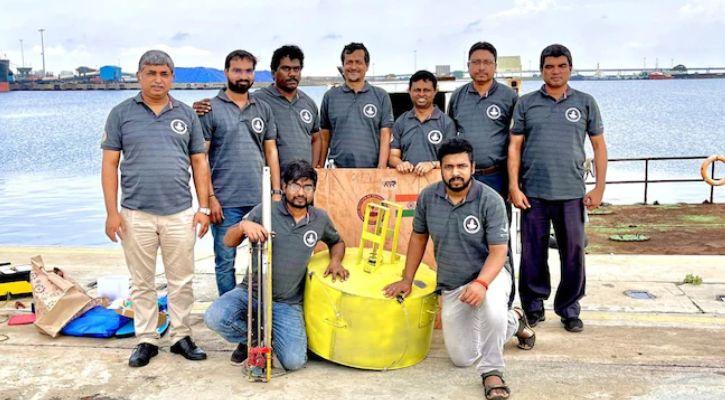 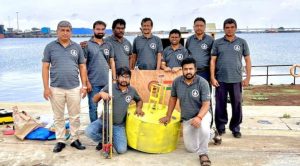 Indian Institute of Technology Madras (IIT Madras) Researchers have developed an ‘Ocean Wave Energy Converter’ that can generate electricity from sea waves. The trials of this device were successfully completed during the second week of November 2022. The product has been named ‘Sindhuja-I,’ which means ‘generated from the ocean.’ The system has a floating buoy, a spar, and an electrical module. The buoy moves up and down as the wave moves up and down. In the present design, a balloon-like system called a ‘buoy’ has a central hole that allows a long rod called a spar to pass through it.

Highlighting the impact of this project:

India has a 7,500 km long coastline capable of producing 54 GW of power, satisfying a substantial amount of the country’s energy requirement. Seawater stores tidal, wave, and Ocean thermal energy. Among them, the harnessing of 40GW wave energy is possible in India.