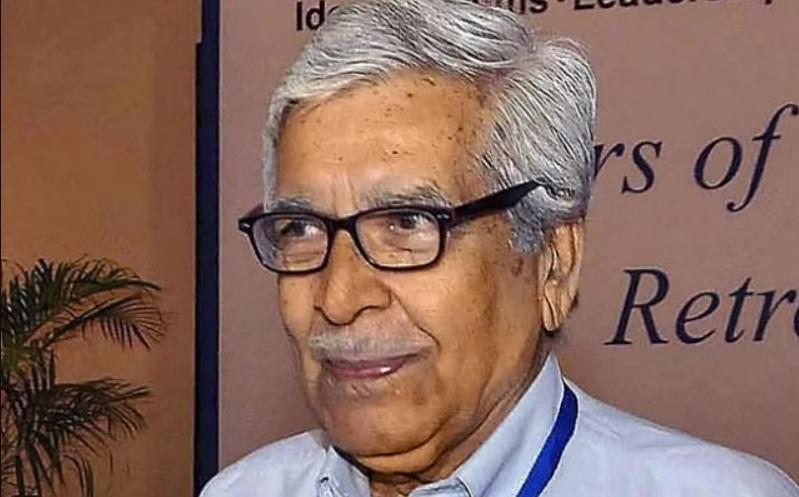 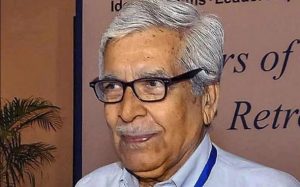 Prof Yoginder K Alagh, renowned economist, academic and a former Union minister, has passed away. He was emeritus professor at Ahmedabad-based Sardar Patel Institute of Economic and Social Research (SPIESR). Born in Chakwal, in present-day Pakistan, in 1939, Alagh studied at the University of Rajasthan and later got a doctorate in economics from the University of Pennsylvania, USA.

About the Prof Yoginder K Alagh: