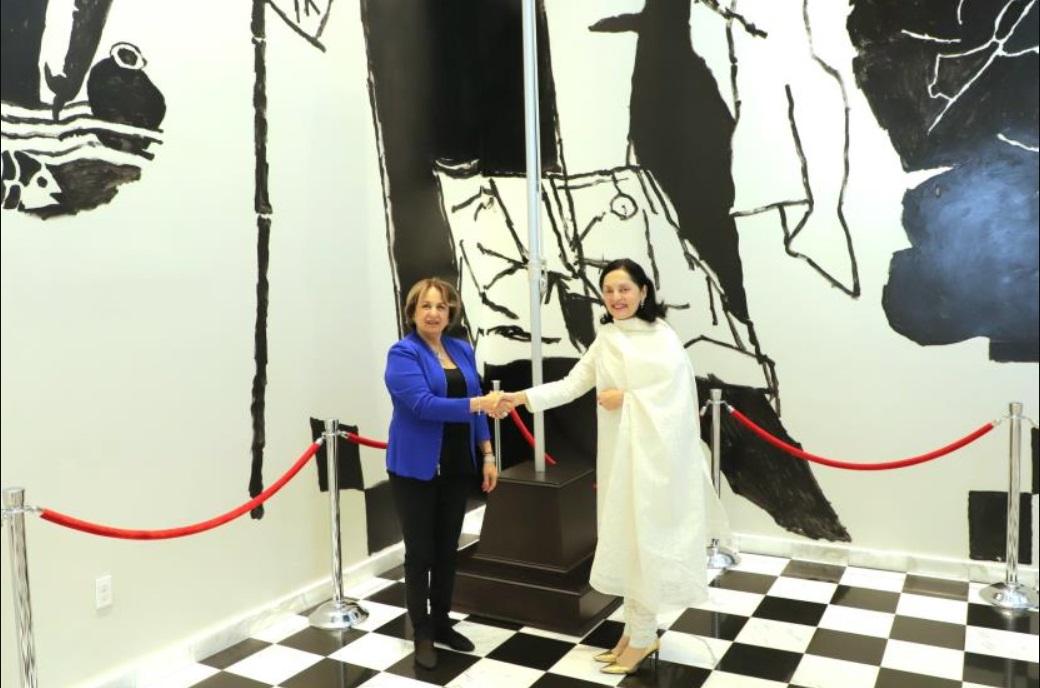 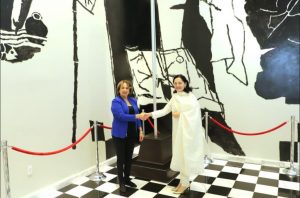 Diwali Stamp-Power of One Awards:

Four veteran diplomats and a US lawmaker have been honoured with this year’s annual ‘Diwali- Power of One’ award here for their efforts in working towards a peaceful and secure world. The award, which is also known as the ‘Oscars of Diplomacy’, is presented to former top diplomats of the United Nations or a member state for their effort to help form a more perfect, peaceful and secure world for all.”

The 2022 award ceremony was co-organised by Diwali Foundation USA and the Delegation of the European Union to the United Nations, and the Permanent Missions of Chile, Georgia, India, Kazakhstan, Kiribati, Morocco, Oman and Sri Lanka to the United Nations. Due to the Covid-19 pandemic, the awards were suspended in 2020 and 2021.

About the Diwali Stamp-Power of One Awards:

The UN General Assembly recognised the significance of Diwali in its resolution in 2014. Thereafter, Diwali Foundation USA Inc. Was established in 2017 to promote a peaceful and consensus-based process to achieve societal ‘Good’, as befits the high hopes and ideals of humanity enshrined in the United Nations Charter. The Foundation established the “Diwali Stamp – The Power of One” Award to celebrate and highlight the important work done in a peaceful manner, especially at the United Nations.