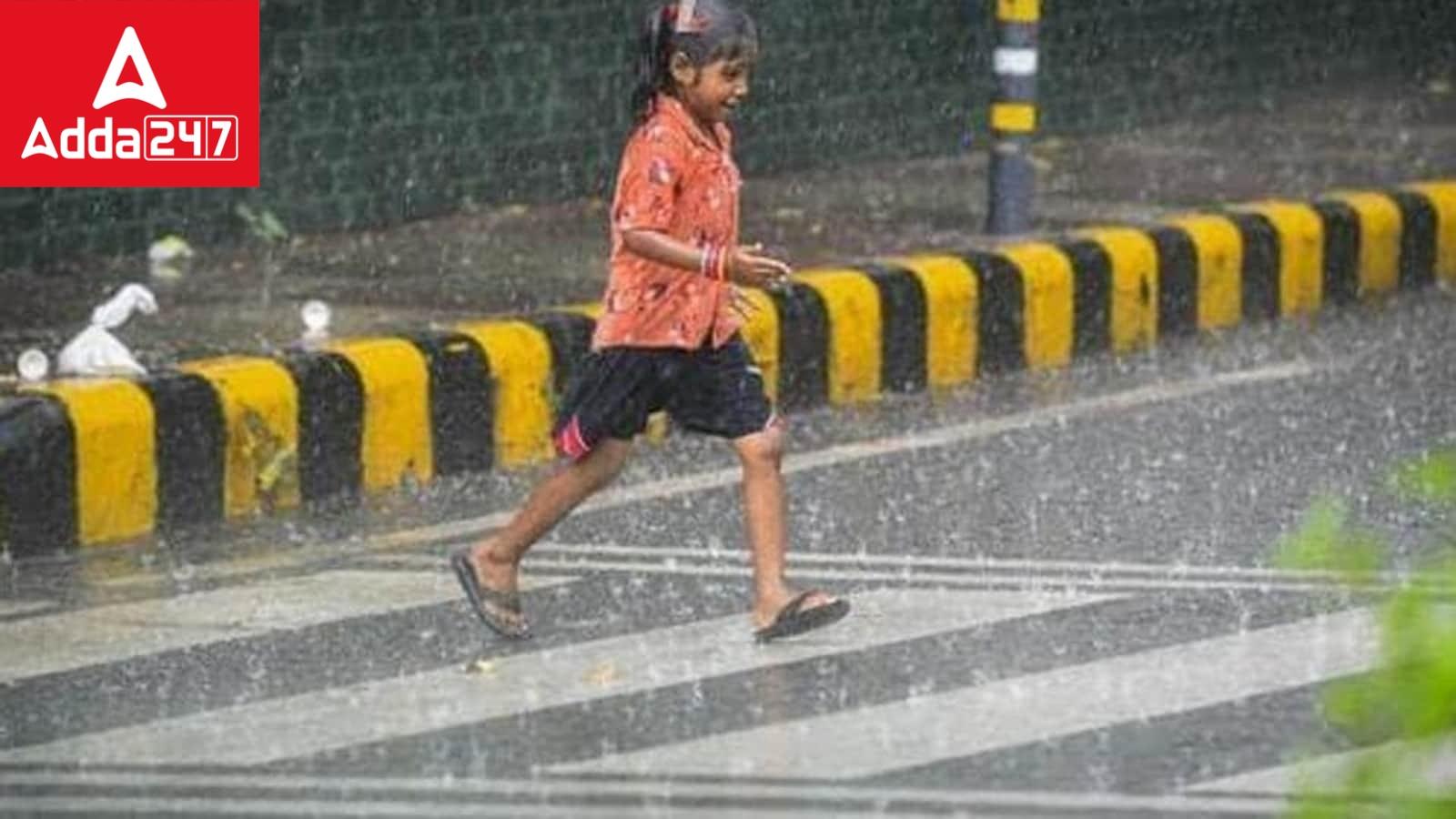 Despite a dip in rainfall in August with the country receiving 24 per cent less rain than what was predicted by the India Meteorological Department (IMD) for the month, rains are expected to spike in September. As per the IMD’s predictions, the country is set to receive higher the normal rainfall this month. The warnings come even as several parts of the national capital region remain waterlogged following heavy rains. Delhi recorded just 10 rainy days in August, the lowest in seven years, and a cumulative rainfall of 214.5 mm, lower than the average of 247 mm, as per the IMD. Nearly two-thirds of the total rainfall (138.8mm) was recorded in a single day, August 21. It was also the highest downpour in a day in August in 14 years.

What The IMD Said:

Experts have attributed the uneven distribution of rainfall to climate change. However, Mrutunjay Mohapatra, IMD Director-General, said on Wednesday that normal rainfall to normal rainfall is likely over many parts of central India in September. The monsoon deficit now stands at nine per cent and this is expected to come down due to good rainfall during September, he said. The country received 24 per cent less rainfall than normal in August, but rainfall is expected to be above normal in September, the IMD said in its forecast for the month. Mohapatra also said that normal to below rainfall is expected over north and northeast India and southern parts of south India.

According to The Weather Channel, heavy rains are expected across Saurashtra in Gujarat  due to cyclonic circulation. A cyclonic circulation is also likely to cause high-speed winds and scattered but widespread rainfall across the Deccan Plateau this week. Meanwhile, Delhi saw the highest single-day rainfall in September in at least 12 years, with weather stations in the city recording 112.1 mm rainfall in 24 hours ending at 8:30 am on Wednesday.

How The Cultivation Will Be Affected: