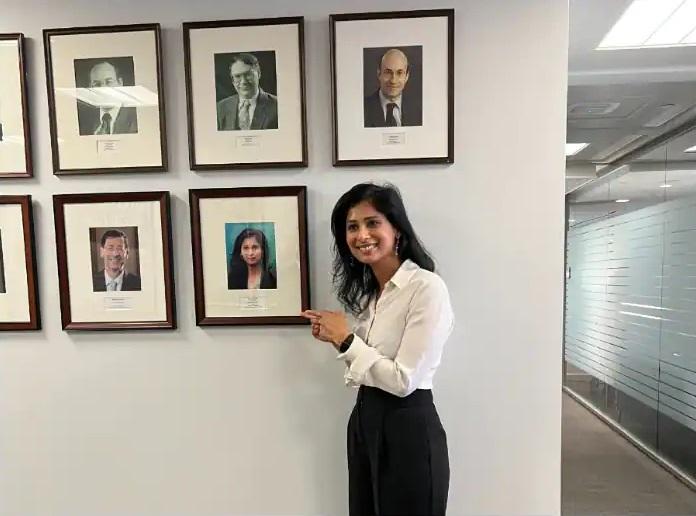 India-born Gita Gopinath became the first woman and second Indian to feature on the ‘wall of former chief economists’ of the International Monetary Fund (IMF). The first Indian to achieve the honour was Raghuram Rajan who was Chief Economist and Director of Research of IMF between 2003 and 2006. Gopinath was appointed as IMF Chief Economist in October 2018 and was later promoted as the IMF’s First Deputy Managing Director in December last year.

Some interesting facts about Gita Gopinath: