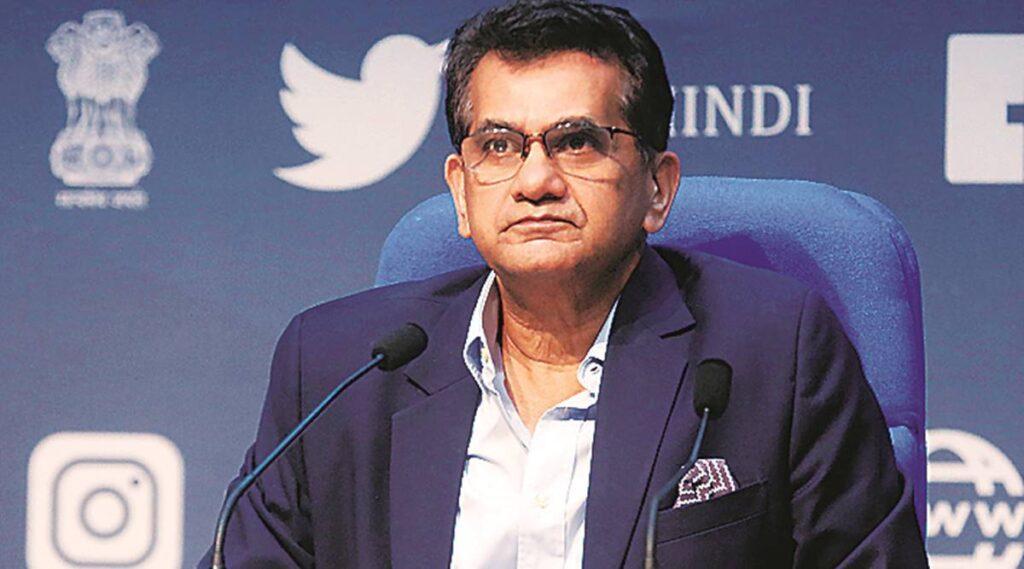 The former CEO of Niti Aayog, Amitabh Kant, will take on the role of G-20 Sherpa. Piyush Goyal, a Union Minister, would be replaced by Kant because he is expected to resign owing to workload. Later this year, India will preside over the G-20. It should be highlighted that the nation requires a full-time G-20 Sherpa, which Goyal is unlikely to provide as he already holds a number of cabinet positions.