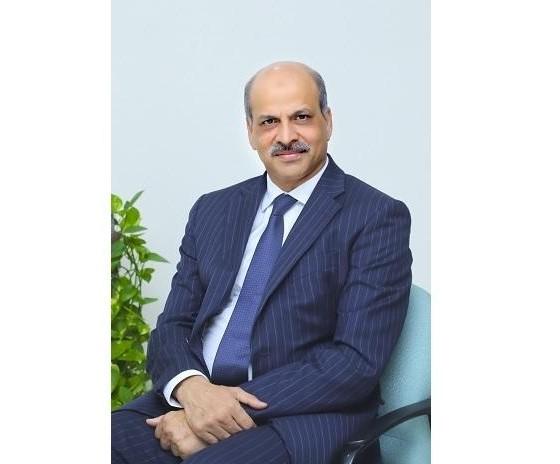 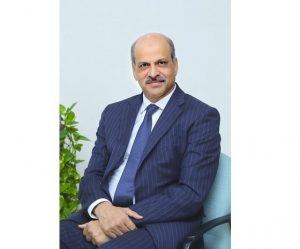 Imtaiyazur Rahman was made the acting Chief Executive Officer of the UTI Mutual Funds after the completion of 5-years term of Leo Puri whose contract ended in August 2018. Before becoming acting CEO, Rahman was serving as the chief financial officer of UTI Asset Management Company.