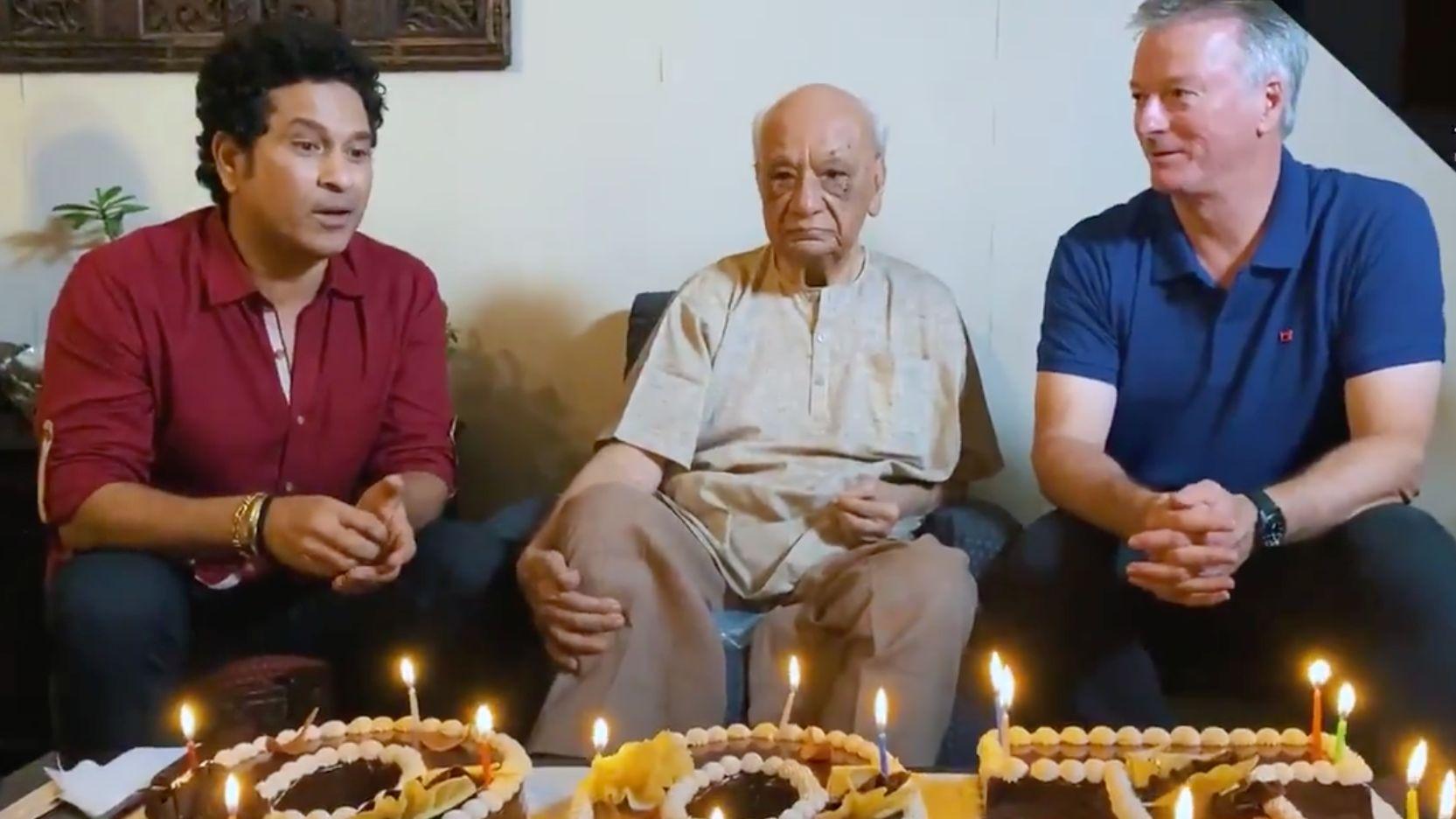 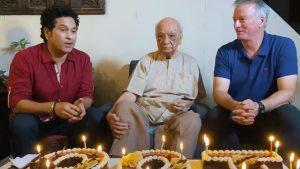 India’s oldest First Class cricketer Vasant Raiji passed away at the age of 100. He was a right-handed batsman and played nine First-Class games in the 1940s and scored 277 runs. He made his first appearance for Bombay in 1941 under Vijay Merchant, against Western Provinces, at Nagpur. The cricketer-historian was also a founding member of Jolly Cricket Club in Mumbai. He also took the lead in setting up Cricket Club of India CCI’s Legends Club during the tenure of Raj Singh Dungarpur as president.