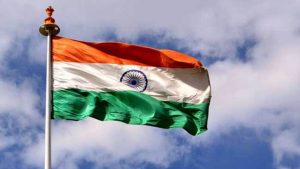 The United States has retained its position as the most powerful country influencing the Asia-Pacific with a score of 81.6. It is followed by China (76.1) and Japan (41) at second and third spot respectively. The annual Asia Power Index is an analytical tool that ranks countries in terms of what they have, and what they do with what they have (resources and influence) to have dominant power in Asia.