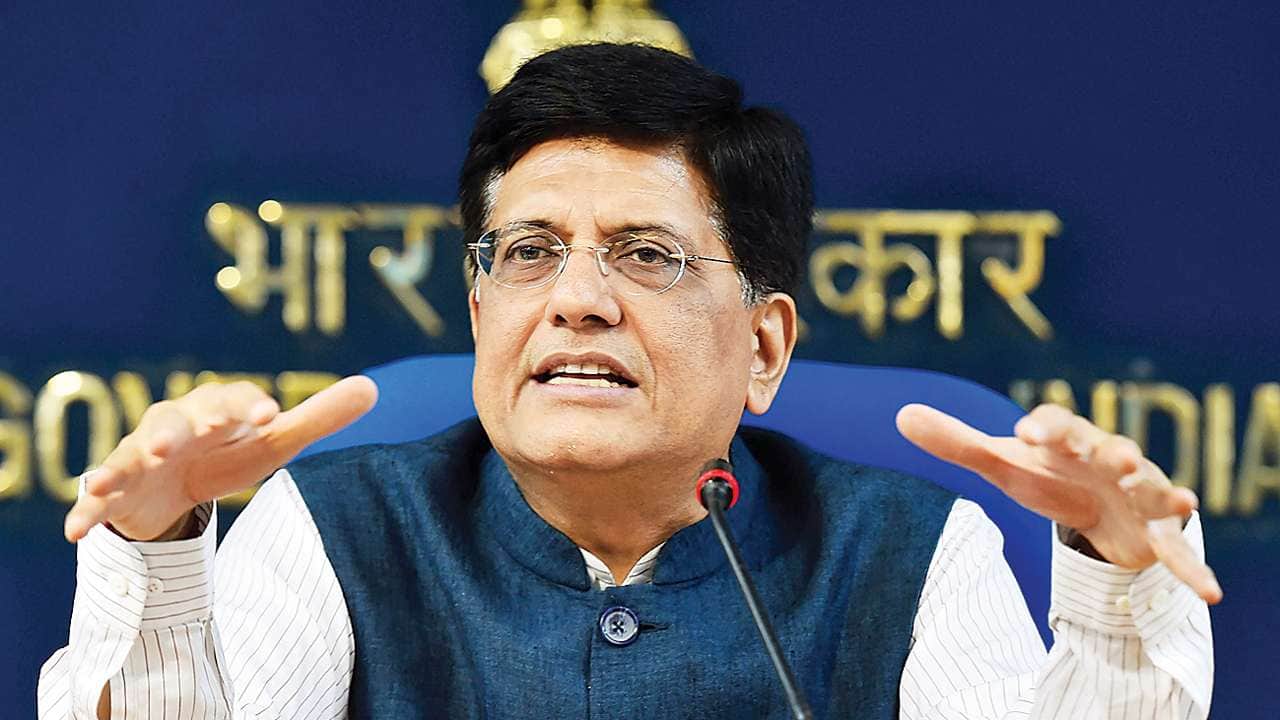 Despite a strong global campaign against Indian farmers and fishermen, India was able to secure a favourable outcome at the WTO after many years, commerce and industry minister Piyush Goyal told the media after the conclusion of the 12th ministerial conference — the WTO (World Trade Organisation)‘s highest decision-making body .