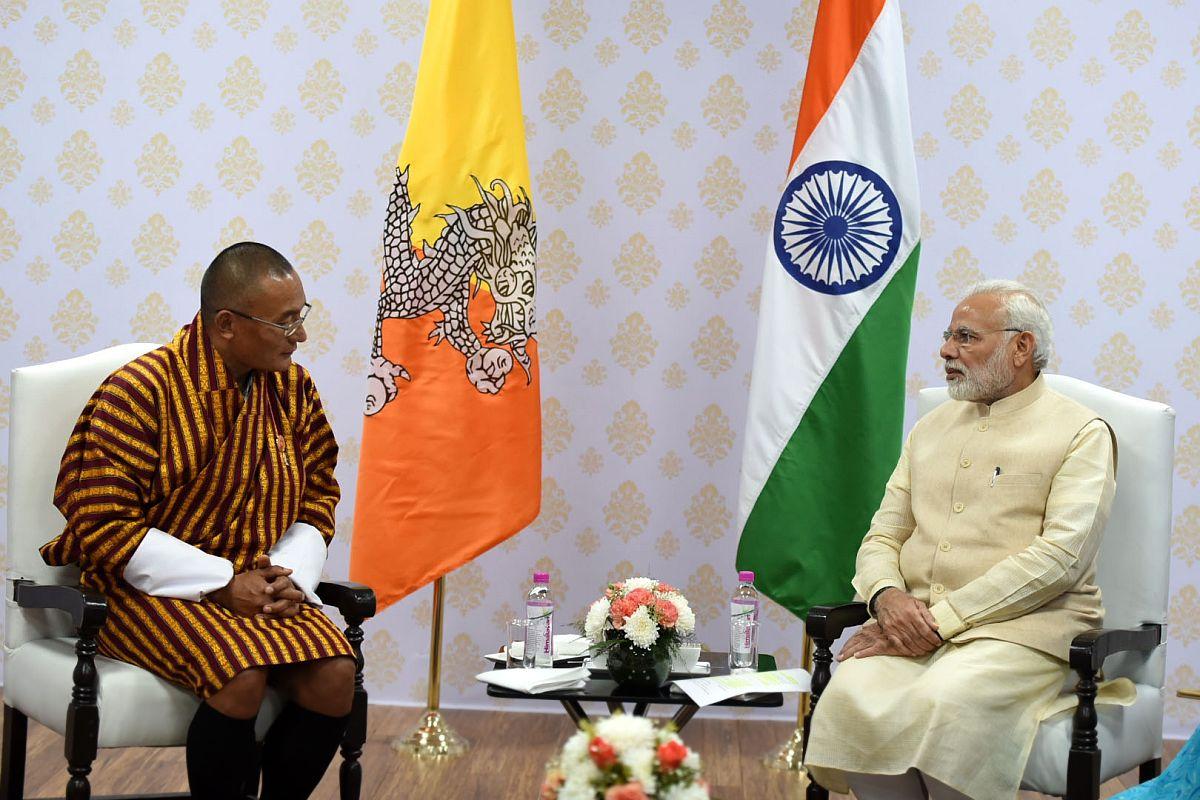 More About This Project:

The 720 MW project Mangdechhu Hydroelectric Power Project was jointly inaugurated by Prime Minister Narendra Modi and his Bhutanese counterpart Lotay Tshering in 2019. The commissioning of the project has increased Bhutan’s Electrical Power Generation Capacity by 44 per cent and it is now at 2,326 Mega Watts. The Project has generated more than 9000 million units of energy since its commissioning, reducing 2.4 million tons of emissions annually.

The Mangdechhu Hydropower Project will reduce around 2.4 million tons of Green House Gas emissions each year. The Institute of Civil Engineers, London awarded the project with Brunel Medal 2020 as a recognition of its excellence in civil engineering and the project’s social and environmental credentials.