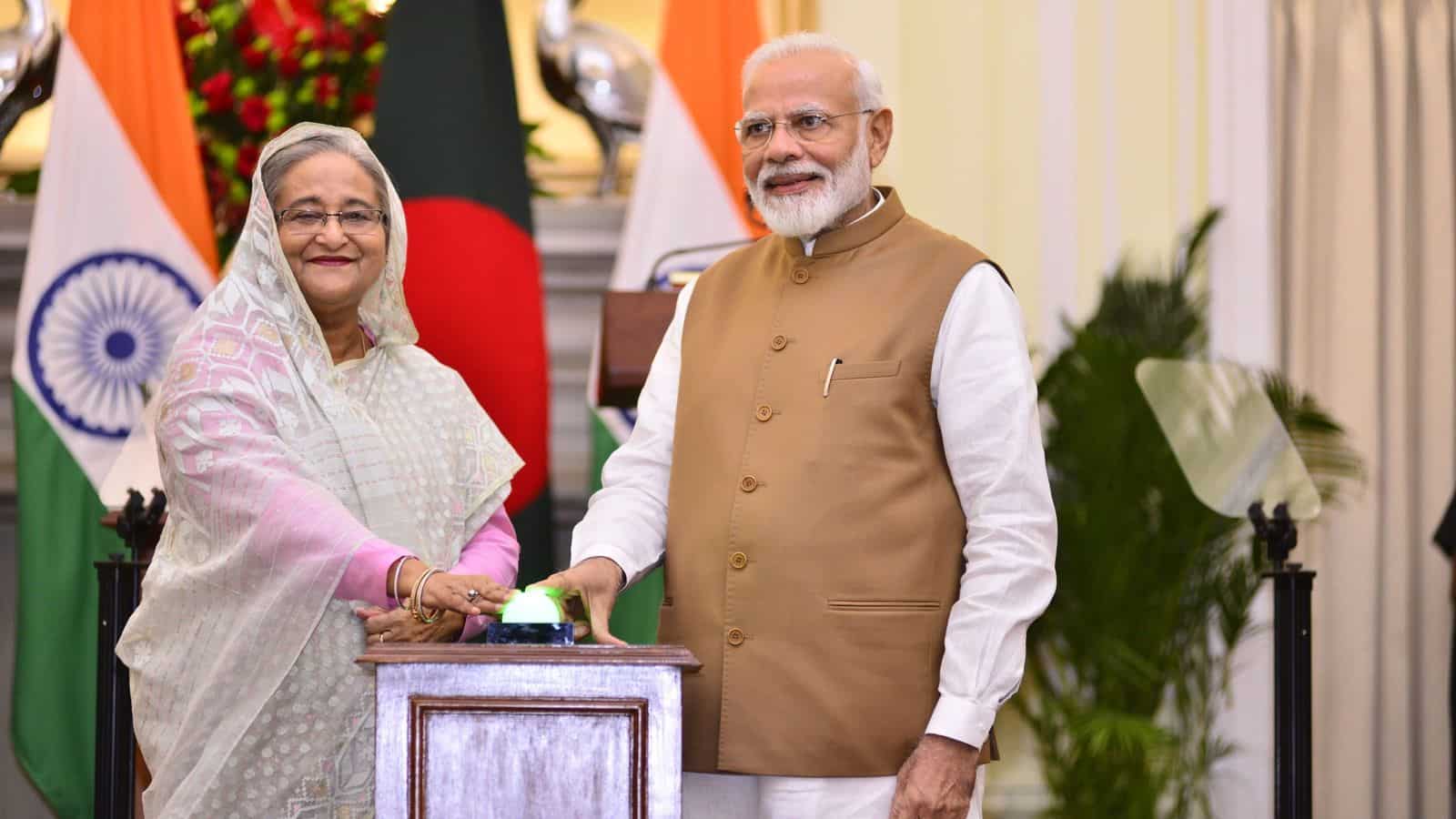 India Bangladesh Relations: Ever since the Liberation War in 1971, Bangladesh and India have shared a special relationship not only due to their geographical boundaries, but also largely owing to their shared cultural, linguistic and historical connections. India, during the war for liberation of the Bangladeshi nation, provided much of the required humanitarian as well as militaristic support which was so duly needed at the time. Both the countries since then, have shared a gigantic 4000 km long border which makes Bangladesh India’s longest land sharing neighbour in the South Asian region.

How Bangladesh Sees It:

How India Shaped It: