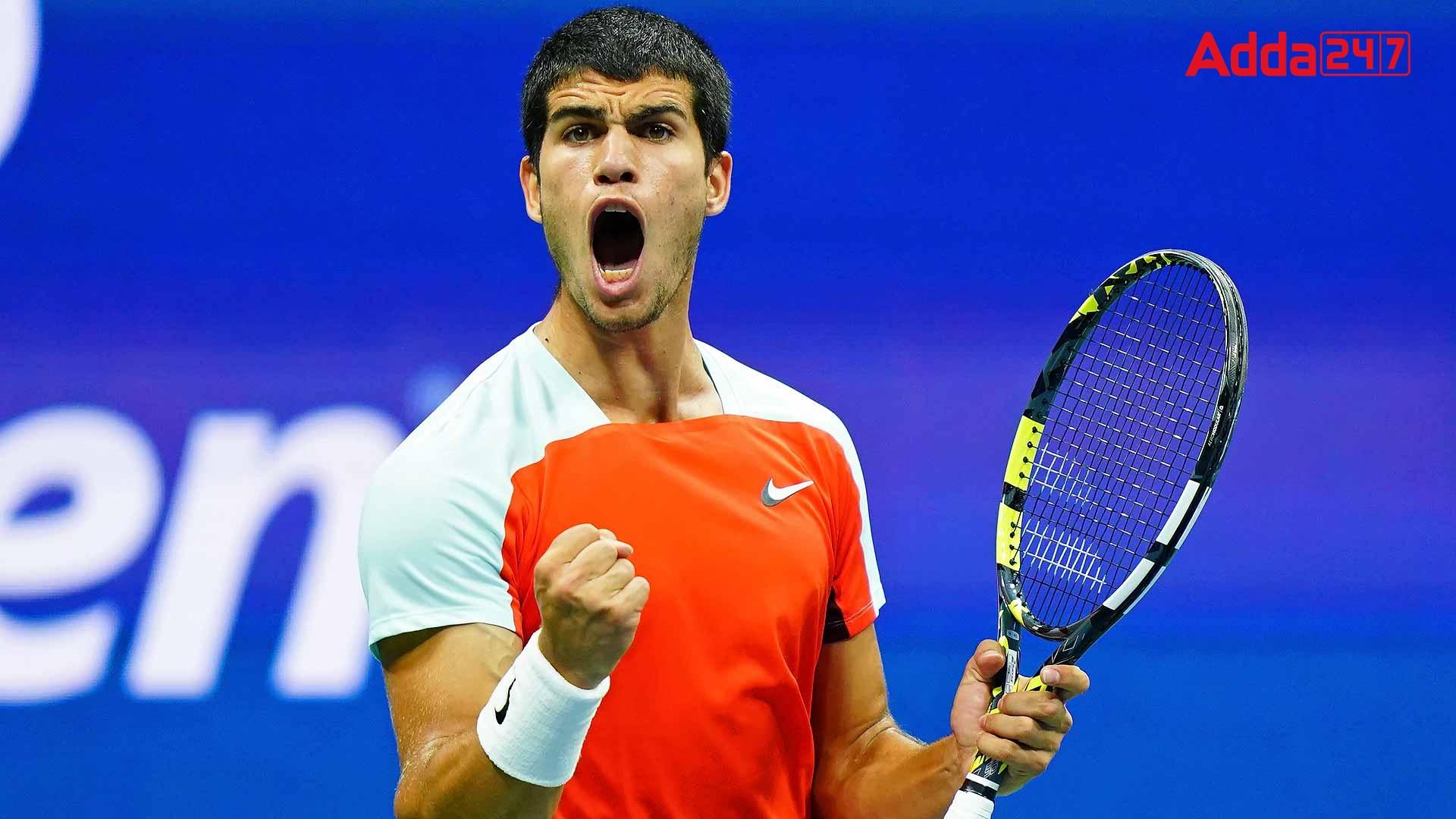 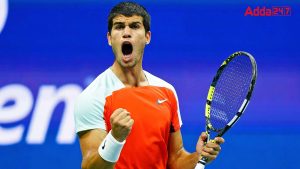 In the men’s category, Spanish player C. Alcaraz Garcia has lifted his first Grand Slam trophy after defeating C. Ruud, to become the youngest player to reach world No. 1 at just 19 years old. The event was held at the Arthur Ashe Stadium in New York. In the women’s category, Poland tennis player I. Świątek defeated O. Jabeur to win the 2022 US Open women’s singles final title.

Here is the Complete List of Winners in Different Categories:

About the US Open:

The US Open, organized by the United States Tennis Association (USTA), is a hard-court tennis grand slam tournament that is held once every year. Founded in 1881, the US Open started off as competition on grass and later on clay surfaces for two years in 1975 and 1977, and finally moved to hard courts since 1978. Also from 1978, US Open is being held at the USTA Billie Jean King National Tennis Center in Flushing Meadows-Corona Park, Queens, New York City. US Open, earlier known as US National Championship, has been held 141 times so far with many champions crowned over the years.