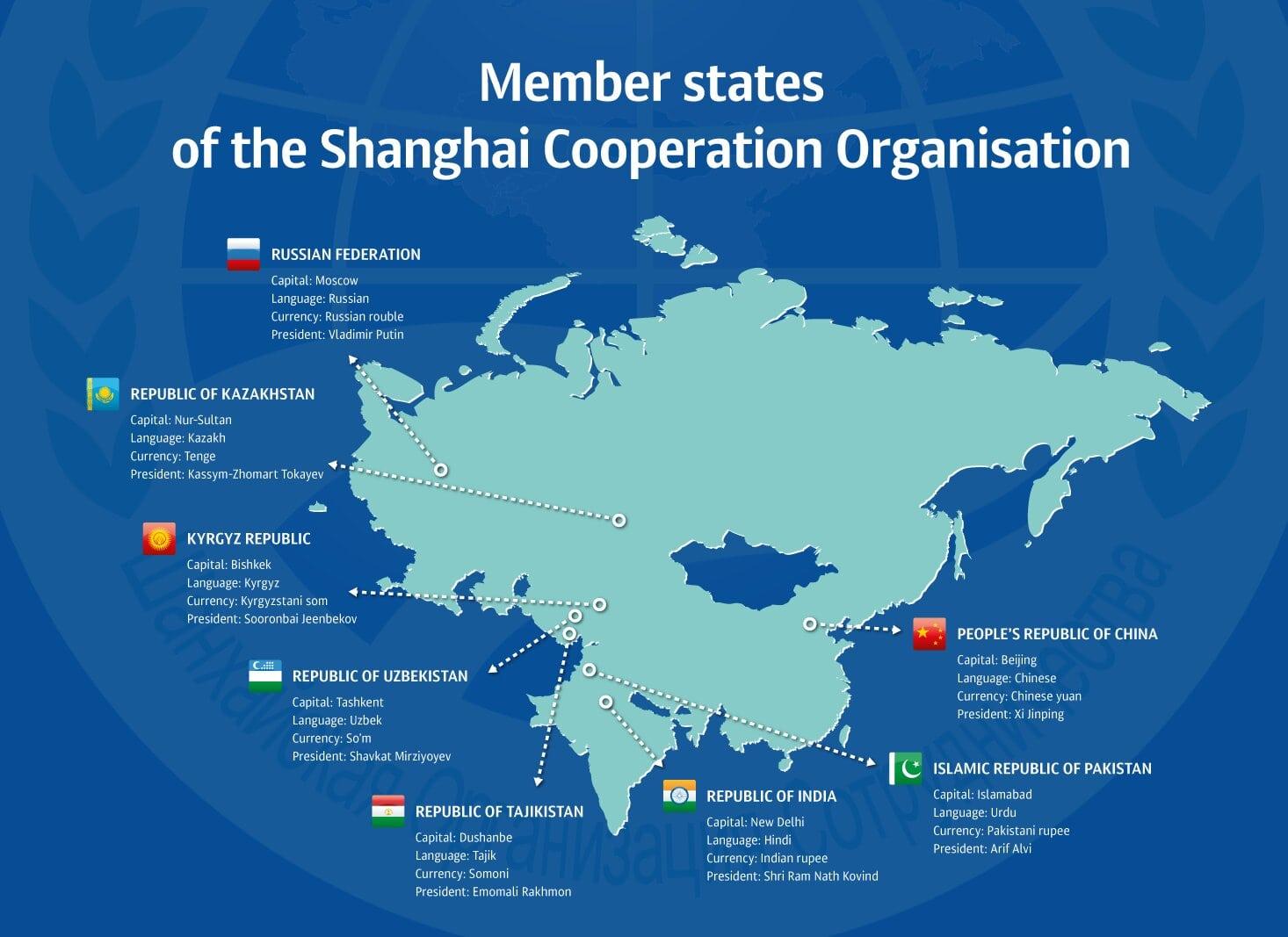 Prime Minister Narendra Modi is all set to travel to Samarkand in Uzbekistan for the Shanghai Cooperation Organisation summit on September 15 and 16. This will be the first in-person summit after June 2019 when the SCO summit was held in Bishkek, Kyrgyzstan. The Prime Minister, sources said, is likely to reach Samarkand on September 14 and return on September 16, according to the current travel schedule.

India’s presence at the summit is important  because it will assume the rotational presidency of the SCO at the end of the Samarkand summit. Delhi will hold the presidency of the grouping for a year until September 2023. So, next year, India will host the SCO summit which will be attended, among others, by leaders of China, Russia, Pakistan.

The Shanghai Cooperation Organisation (SCO) is a permanent intergovernmental international organisation, created on 15 June 2001 in Shanghai (China). The founding members are:

1.The Republic of Kazakhstan

2.The People’s Republic of China

5.The Republic of Tajikistan

6.The Republic of Uzbekistan.

It was preceded by the Shanghai Five mechanism (1996) formed by the leaders of China, Russia, Kazakhstan, Kyrgyzstan, and Tajikistan. The SCO Charter was signed during the St.Petersburg SCO Heads of State meeting in June 2002 and entered into force on 19 September 2003. This is the statutory document that outlines the organisation’s goals and principles, as well as its structure and core activities.

The organisation has two permanent bodies:

1.The Republic of India

2.The Republic of Kazakhstan

3.The People’s Republic of China

5.The Islamic Republic of Pakistan

7.The Republic of Tajikistan

8.The Republic of Uzbekistan

The SCO’s main goals are as follows: