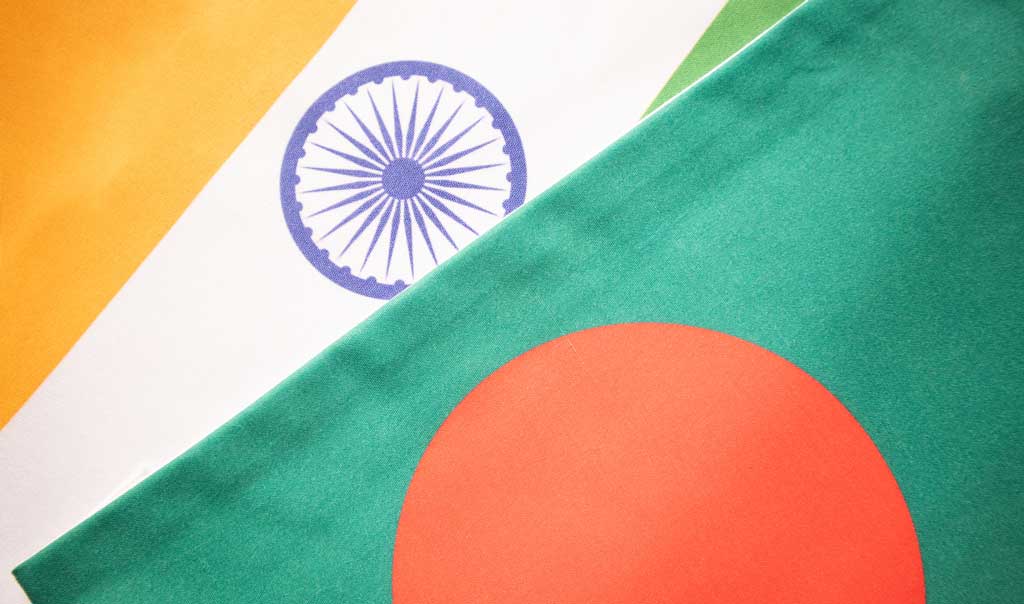 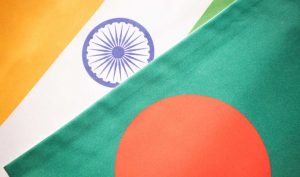 According to the joint statement issued by the Ministry of External Affairs, Prime Minister Modi highlighted that Bangabandhu Sheikh Mujibur Rahman, one of the greatest leaders of modern times, will be remembered for his courage and indelible contribution to Bangladesh’s emergence as a sovereign country.

About the Maitri Diwas: