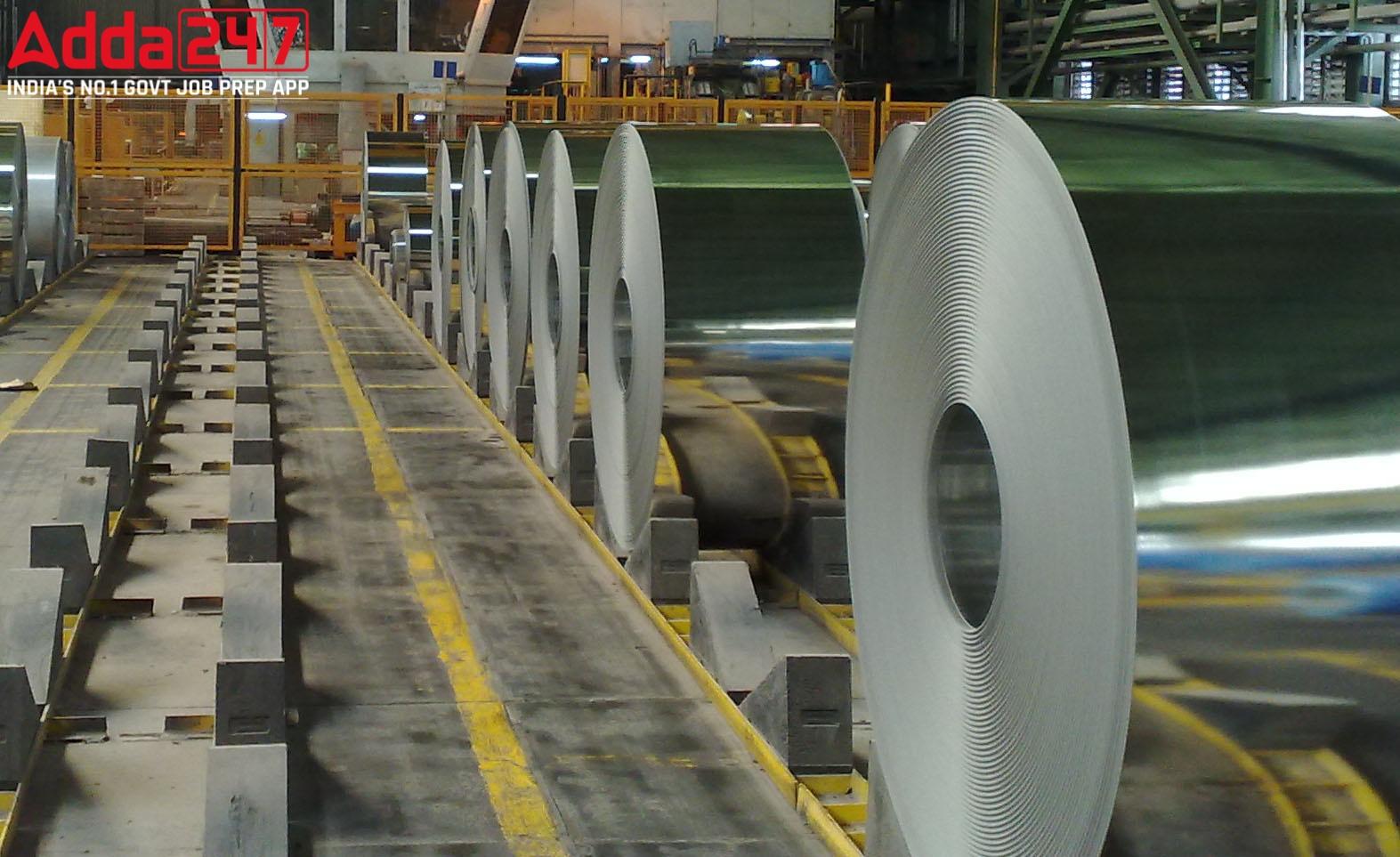 India has emerged as the second-largest producer of crude steel by replacing Japan. The biggest steel producing country is currently China, which accounted for 57% of world steel production.