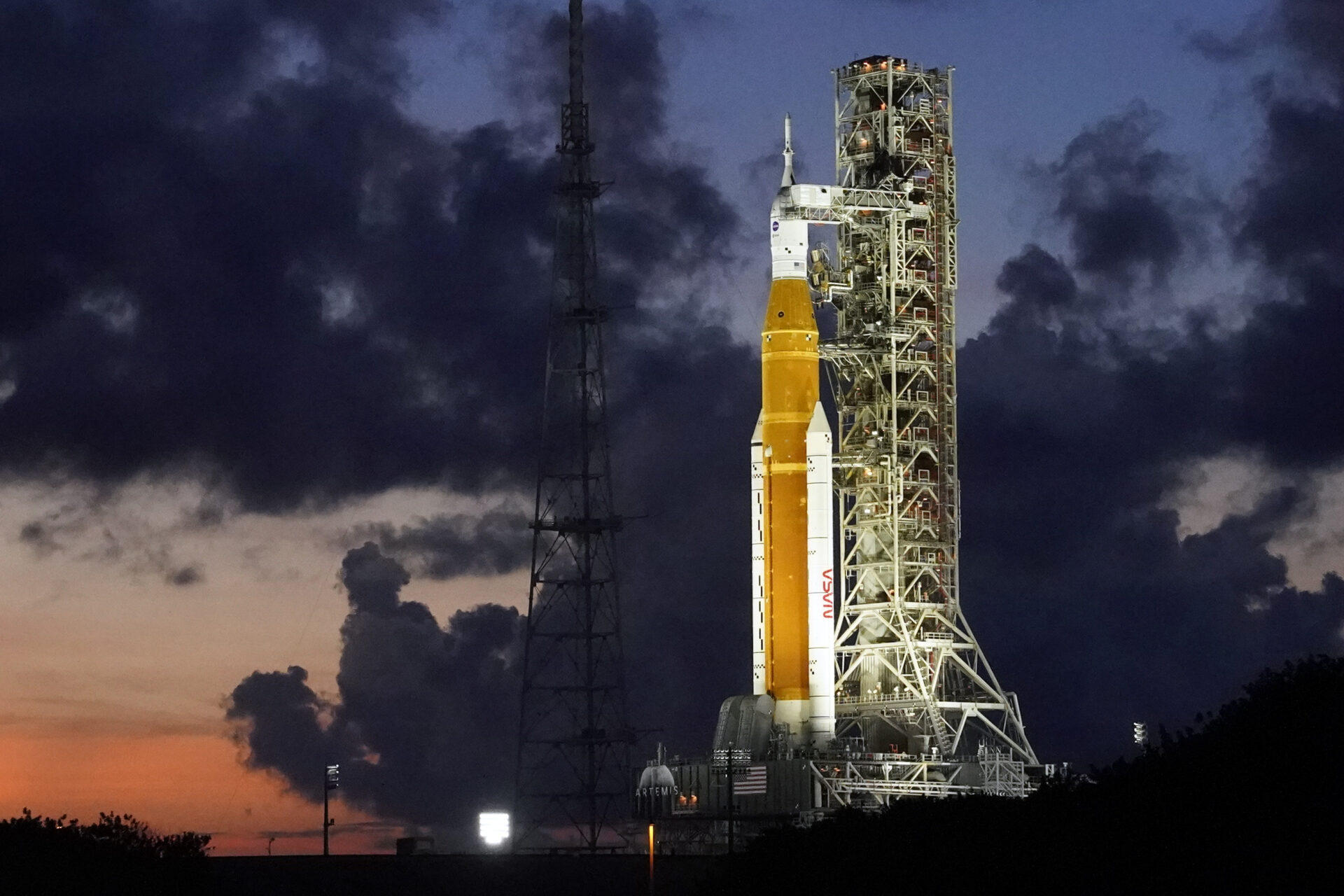 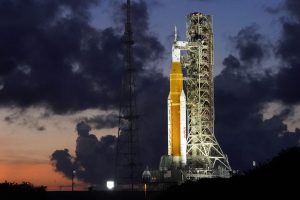 The United States space agency NASA has launched its Artemis-1 mission from Kennedy Space Centre, Florida. About eight minutes after launch, the core stage’s engines cut off and the core stage separated from the rest of the rocket. After this, the Orion spacecraft was propelled by the Interim Cryogenic Propulsion Stage (ICPS). NASA also deployed the four solar arrays of the Orion spacecraft. After completing “translunar injection”, Orion separated itself from the ICPS and is now on its way to lunar orbit.