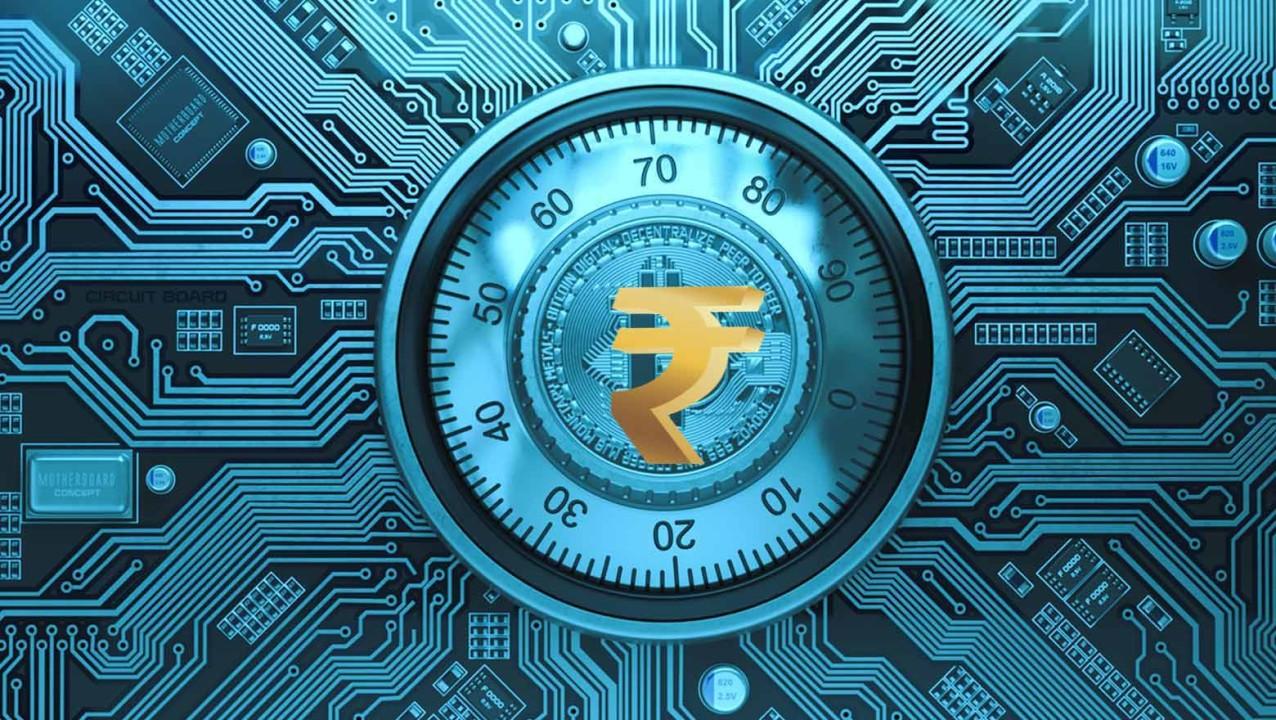 State bank Of India(SBI), ICICI Bank, IDFC First Bank, HDFC Bank and Yes Bank are among a shortlist of at least five lenders that the Reserve Bank of India (RBI) has roped in to work on the retail pilot project of the central bank digital currency (CBDC).

What The Report Said:

The report said, citing people familiar with the matter, that the Reserve Bank of India could add more banks to run the pilot, which is expected to launch soon. “Five banks have been shortlisted to run the pilot along with the help of NPCI (National Payments Corporation of India) and RBI. Some customer and merchant accounts will be chosen to roll out the retail digital rupee pilot soon,”

The RBI is working on two fronts to test the central bank digital currency (CBDC): one for the wholesale market, for which a pilot project is already underway, and the other for retail (CBDC-R).
The central banker is also weighing whether to build a new framework for its digital currency or make retail CBDC interoperable with the current digital payments system.

Several countries are considering launching their own digital currencies after private cryptocurrencies took the world by storm. Based on the same blockchain technology, these CBDCs are aimed at reducing the dependence on cash.
The two types of CBDC — retail and wholesale — are conceptualised to serve specific purposes. While retail CBDC can be used by all, wholesale CBDC will have access restricted to select financial institutions.