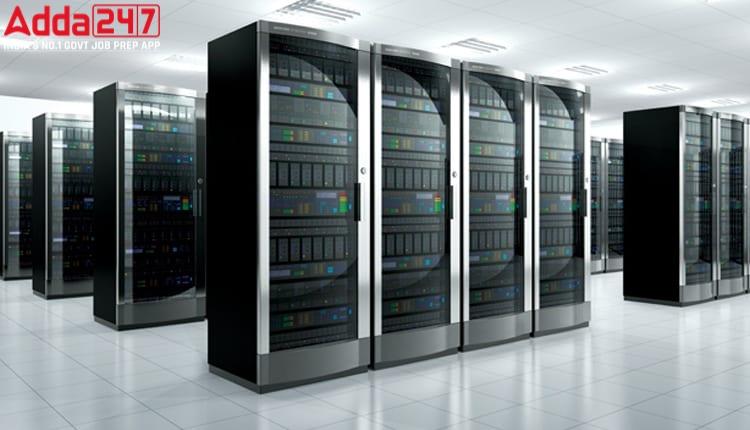 According to a report by Knight Frank, Indian cities, namely – Hyderabad, Chennai and New Delhi, have emerged as three of the top data centre markets in the Asia-Pacific (APAC) region.

More About The Report:

The report further noted that the data centre industry in India has been on a high growth trajectory, partly driven by government policies, including easier access to credit and other incentives to boost data centre investment.

Commenting on the report, Fred Fitzalan Howard, data centre lead, APAC, Knight Frank, said, “The insight from our latest report reinforces APAC’s position as the most exciting market in the global data centre industry. More businesses are speeding up their digital transformations, and the demand for cloud services and lower latency has proliferated, resulting in cloud providers sourcing colocation and self-build facilities in previously overlooked cities. As these secondary cities continue to establish themselves as data centre locations, opportunities will continue to arise across the mergers and acquisitions (M&A) and development space.”

Meanwhile, James Murphy, managing director for APAC, DC Byte, said, “Previously the Asia Pacific region was dominated by a handful of ‘tier 1’ markets. This is no longer the case as the trend for decentralisation has seen both hyperscalers and data centre operators move to new markets. The latest report highlights these new markets which we expect to continue to grow in parallel with some of the region’s more established hubs.”

Owning to the strong market fundamentals and an increasing trend towards greater localisation of data centre facilities, emerging markets like Osaka, Melbourne, Jakarta, Manila, Hanoi, Taipei, Hyderabad, New Delhi, and Chennai, grew from just under 700 MW 5-years ago, to currently over 3,000 MW, registering a whopping 300 per cent growth in capacity.

Cities like Hyderabad, New Delhi and Chennai are registering significant data centre market growth, with approximately 300MW to 400MW of IT capacity either live, committed or under construction in each location.

What is a data center:

A data center is a facility composed of networked computers, storage systems and computing infrastructure that organizations use to assemble, process, store and disseminate large amounts of data. A business typically relies heavily on the applications, services and data contained within a data center, making it a critical asset for everyday operations.