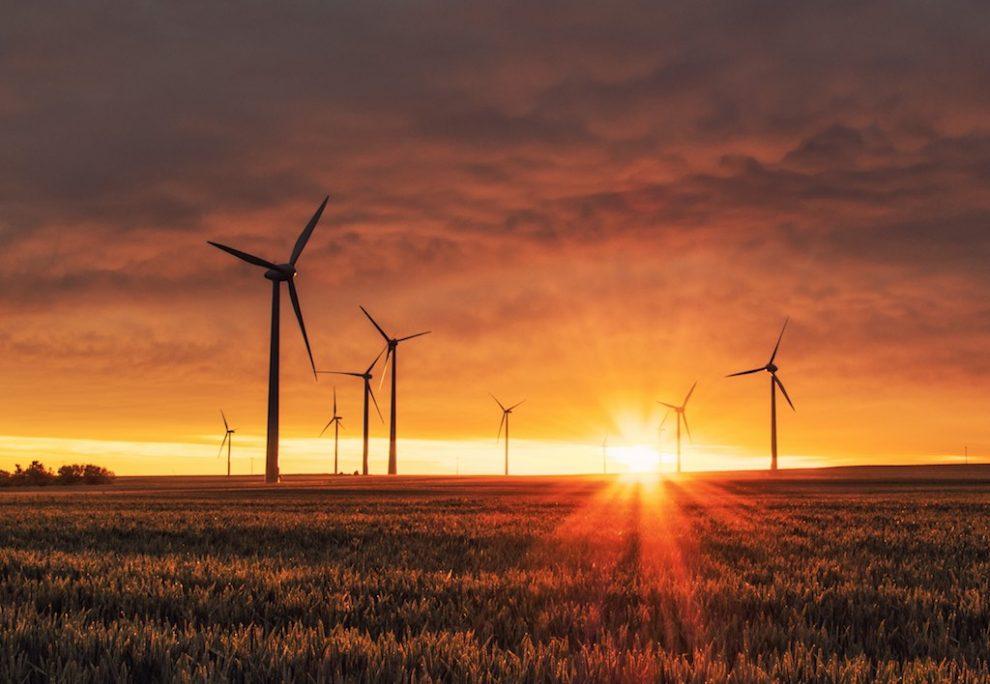 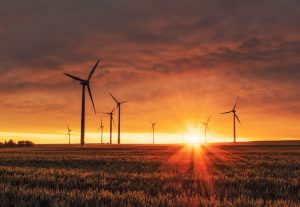 The Climate Change Performance Index (CCPI) 2023 released which was published by three environmental non­governmental organizations viz. Germanwatch, NewClimate Institute and the Climate Action Network (CAN) International. India rose two spots to rank eighth out of 63 countries in the Climate Change Performance Index 2023 (CCPI). In the Greenhouse Gas Emissions and Energy Use categories, the country was rated “high”. In the Climate Policy and Renewable Energy categories, it earned a “medium” rating.

The CCPI evaluates 59 countries and the European Union, which together generate over 90 per cent of global greenhouse gas emissions. Using standardised criteria, the CCPI looks at four categories, with 14 indicators: Greenhouse Gas Emissions, Renewable Energy, Energy Use, and Climate Policy. In 2022 and 2021, India stood in the 10th spot. In 2020, it ranked ninth on the list. Since signing the Paris Agreement in 2015, India has updated its Nationally Determined Contribution (NDC). At the COP26 Summit in Glasgow, the country announced its commitment to achieving net zero carbon emissions by 2070.

CCPI tracks climate performance of the European Union (EU) and 59 countries, which together account for over 92% GHG emissions in the world. The climate protection performance is assessed in the following four categories, consisting of 14 indicators: