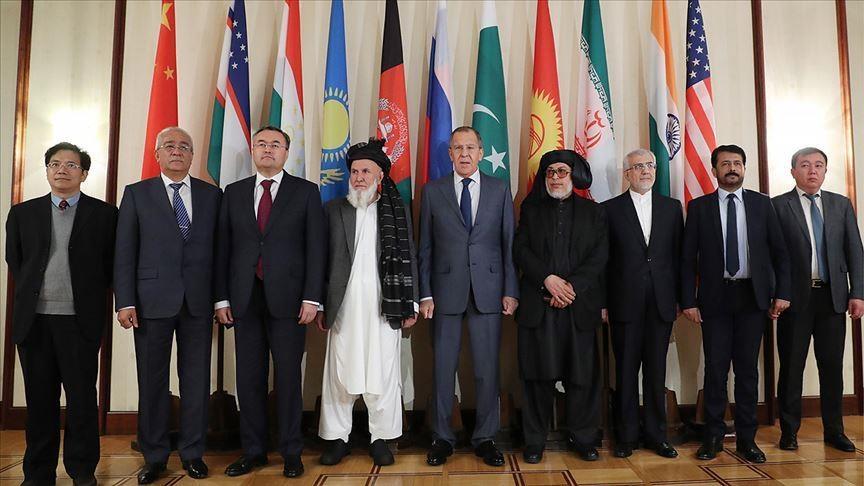 India participated in the fourth Meeting of the Moscow Format Consultations on Afghanistan, which was held in Moscow on November 16. Special envoys and senior officials from Russia, China, Pakistan, Iran, Kazakhstan, Kyrgyzstan, Tajikistan, Turkmenistan and Uzbekistan also participated in the meeting.

“During the meeting, the participants discussed issues related to Afghanistan, including the current humanitarian situation and the ongoing efforts of various stakeholders to provide assistance, intra-Afghan talks, formation of an inclusive and representative government, efforts to counter threats of terrorism and ensuring regional security,” Ministry of External Affairs said.

In a significant departure from India’s stand on engaging the Taliban, the government for the first time participated at a “non-official” level, sending two former senior diplomats to attend talks on the Afghanistan peace process which was held and hosted by Russia.