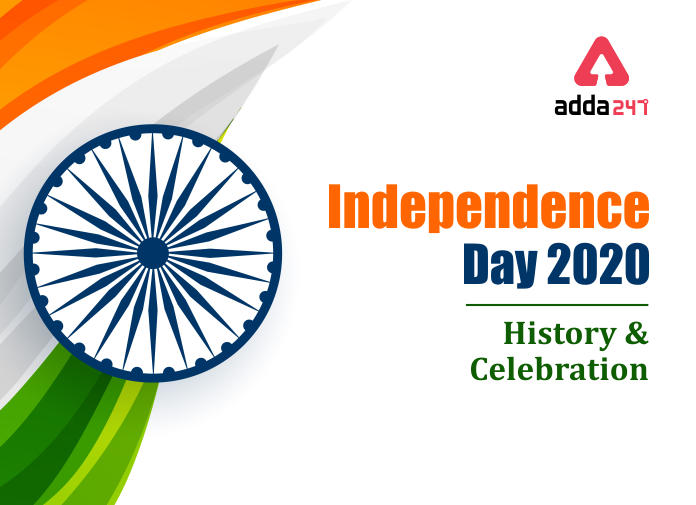 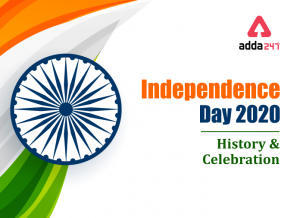 This year India celebrates its 74th Independence Day on 15th August 2020. This day is celebrated to pay tribute and to remember the sacrifice and struggle of our brave heroes in the fight for freedom. The main function was held at the Red Fort of the national capital where Prime Minister Narendra Modi hoisted the National Flag.

Every year on 15 August, we celebrate our freedom in quiet happening ways by gathering at red fort, parades, performances, and many more exciting events. However, this year we are gonna celebrate it in a quite different and unique way which we had never done in these 74 years. As the whole nation is fighting with COVID-19, gathering won’t be possible therefore all states and government offices have been ordered to webcast their events.

In 1619, Britishers entered India for trading purposes in Surat and Gujarat. British colonisers got their control over the nation after their victory of English East India Company at the Battle of Plassey in 1757. For almost 200 years, Indians were dominated by the British government which began in 1757.

The Indian history is full of many riots, retaliation, uprisings and downfall before it eventually drove the Britishers out and forced Lord Mountbatten to leave India on August 15, 1947, and the powers were again transferred to the Indians. The day is also remembered for divide and rule policy as British-ruled India was parted into two countries, India and Pakistan on the eve of 14 August 1947, which was the main motive of the Britishers. This partition led to the unrest of violence between Hindus and Muslims, which is still going on.