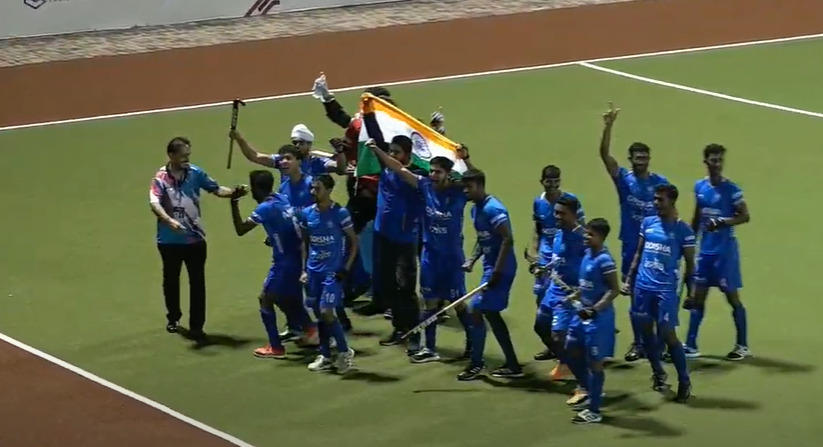 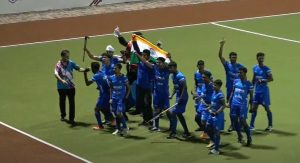 Indian junior men’s hockey team defeated Australia to win the Sultan of Johor Cup 2022 in a shootout 5-4 after a 1-1 draw at the Taman Daya Hockey Stadium in Johor Bahru, Malaysia. This is the third time India has won the Sultan of Johor Cup. India scored the first goal with Sudeep Chirmako’s field goal in the 14th minute. However, Australia came back in the second quarter as Jack Holland equalised with India.

In the shootout, both teams ended with 3-3 scoreline, forcing the match into sudden death. Uttam Singh scored twice in the shootout, including in sudden death, while Vishnukant Singh, Ankit Pal, Sudeep Chirmako also sounded the board for India. For Australia, Burns Cooper, Foster Brodee, Brooks Joshua and Hart Liam entered their names on the scoresheet.