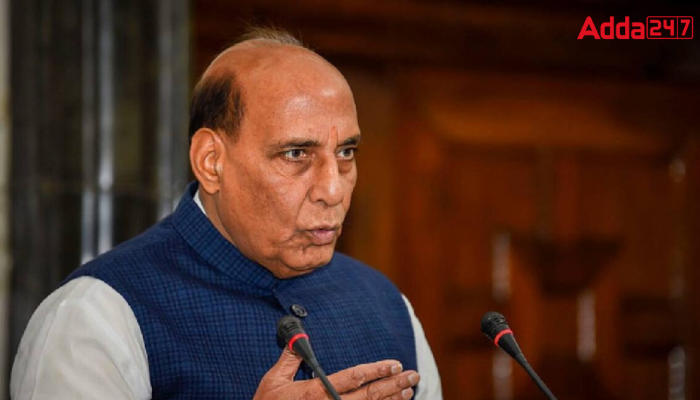 Defence Minister Rajnath Singh launched 75 new projects including the virtual launch of two helipads, one in Hanle and one in Thakung in Eastern Ladakh. These helipads are aimed to enhance the operational capabilities of the Indian Air Force in the region. Several other key infra projects were also unveiled which include bridges, roads, and helipads projects in Jammu and Kashmir border areas.