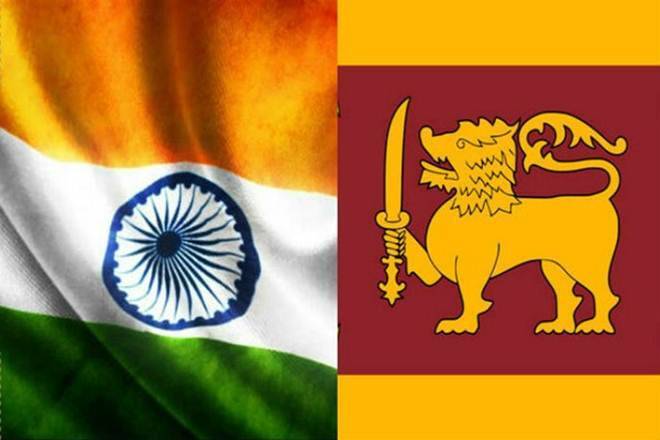 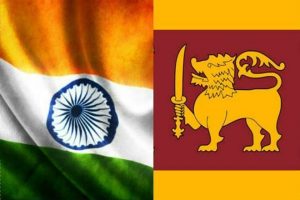 Indian High Commission in Colombo has described the island nation of Sri Lanka as its “Priority One” partner in the defence sphere and reiterated the assurance of fullest cooperation in the field of defence and security. The assertion comes at a time when the Sri Lanka Air Force (SLAF) is gearing up for the celebration of its 70th anniversary on 2 March.

The SLAF is celebrating its 70th Anniversary on March 2 and to commemorate the historical event, a Fly Past and an Aerobatic Display are being organised for the first time in the country at a grand scale. A total of 23 Indian Air force (IAF) and Indian Navy aircraft will also partake in the event. Indian High Commission has called the participation indicative of the growing cooperation, camaraderie and friendship between the armed forces of the two nations.