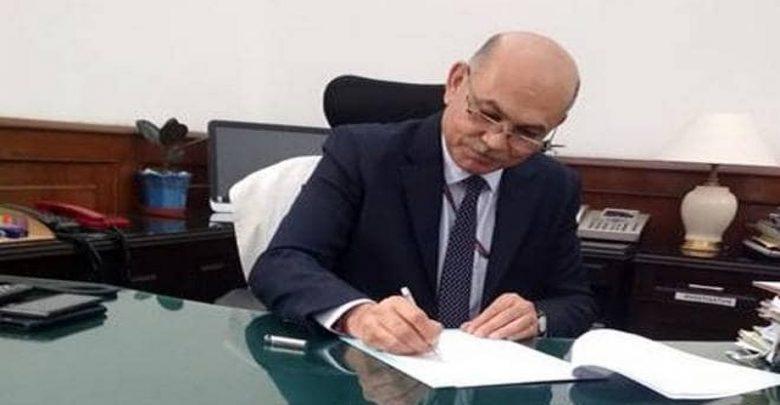 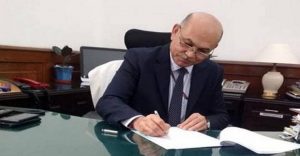 The re-appointment of Pramod Chandra Mody as Chairman of the Central Board of Direct Taxes (CBDT) has been extended for a further period of three months. He is a 1982-batch Indian Revenue Service officer, was appointed as the CBDT chief in February 2019.

The Appointments Committee of the Cabinet has approved an extension for a period of three months with effect from March 1, 2021, to May 31, 2021. Earlier, Mr Mody’s tenure was last extended in August last year for six months.