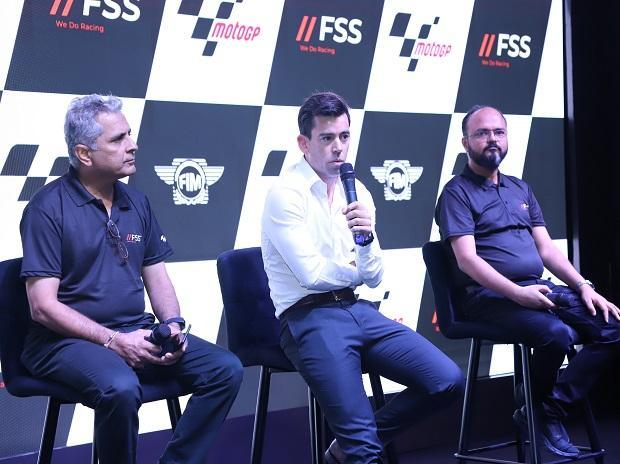 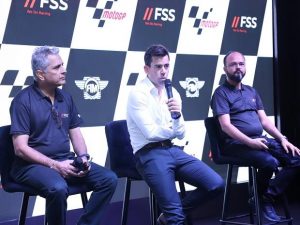 India is set to host its maiden MotoGP World Championships race at the Buddh International Circuit in Greater Noida in 2023. MotoGP commercial rights owner Dorna and Noida-based race promoters Fairstreet Sports signed a Memorandum of Understanding (MoU) to host the premier two-wheel racing event in India for the next seven years. Riders from as many as 19 countries will participate in the event, which will give a push to trade and tourism in the country, besides generating employment.