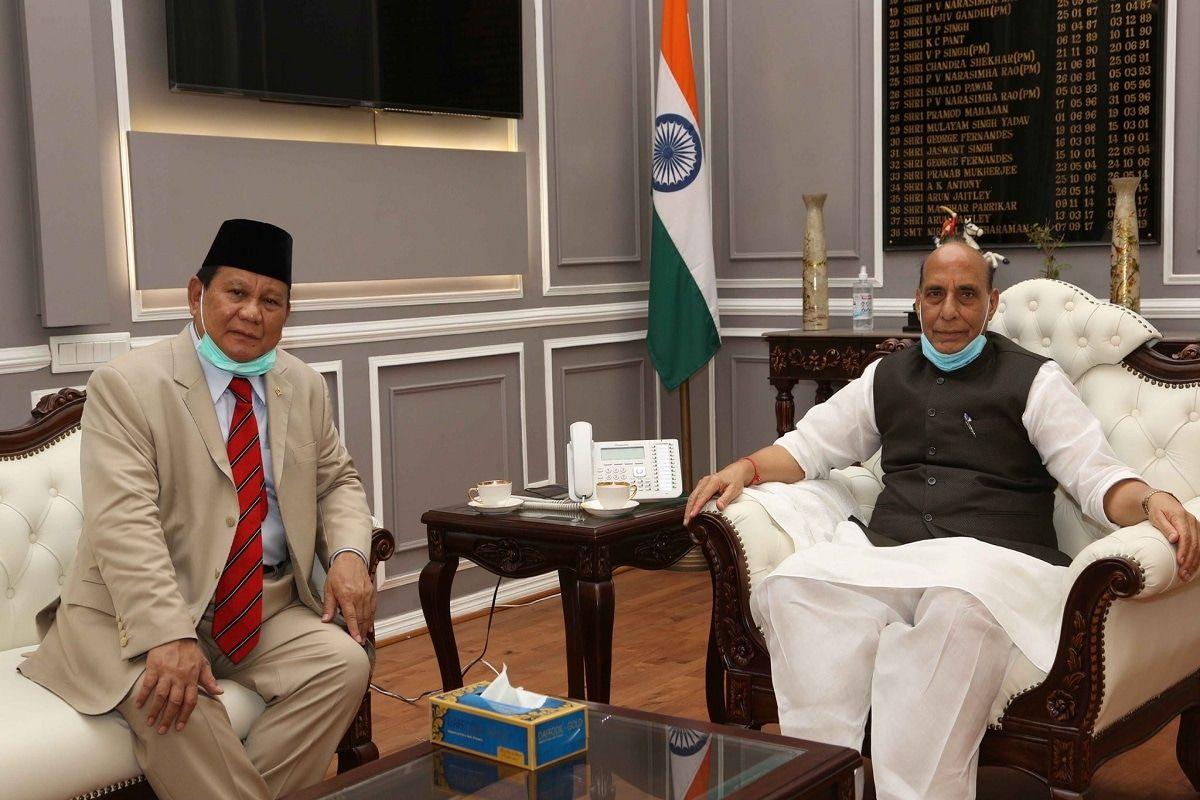 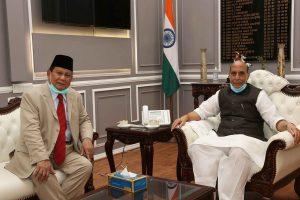 Defence Ministers’ Dialogue led to the agreement between the participants to further improve the bilateral defence cooperation in mutually agreed areas. They also identified the potential areas of cooperation such as in the field of defence industries and defence technology and committed themselves to bolster bilateral cooperation in these areas and take them to the next level of deliverables.