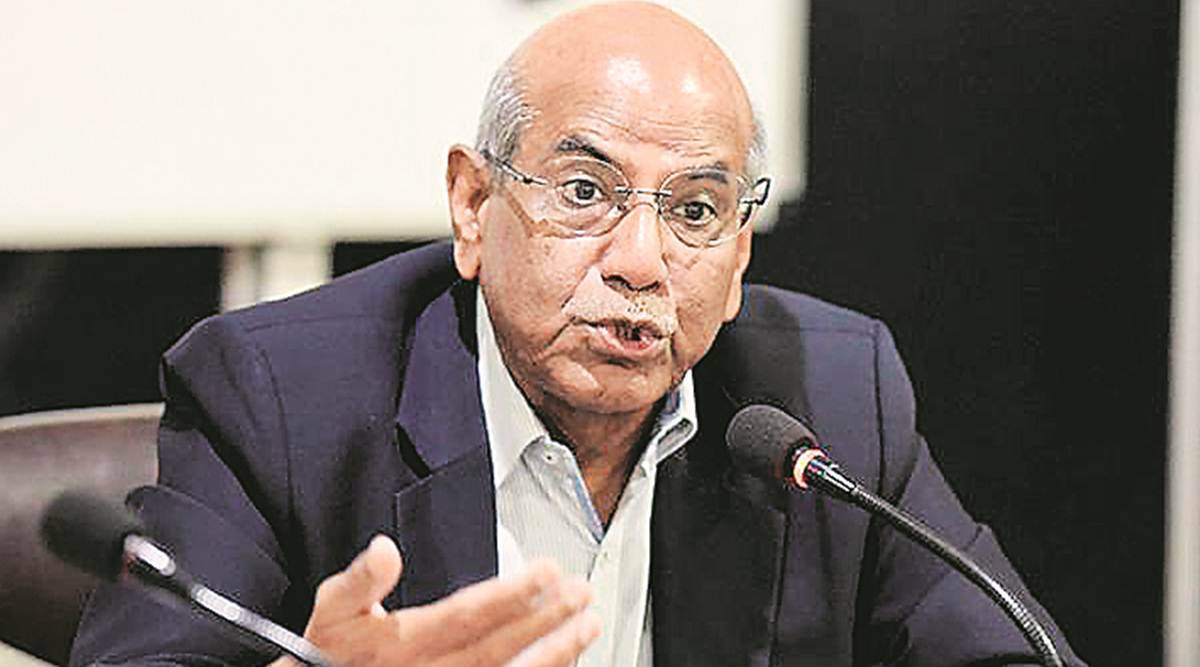 India International Centre’s President is now former foreign secretary and Prime Minister’s Special Envoy for Nuclear Affairs and Climate Change Shyam Saran. After leaving the administration in 2010, he served as chairman of the National Security Advisory Board under the National Security Council and served as the director of the Research and Information System for Developing Countries, a renowned think tank specialising in economic issues, from 2011 to 2017. (2013-15).