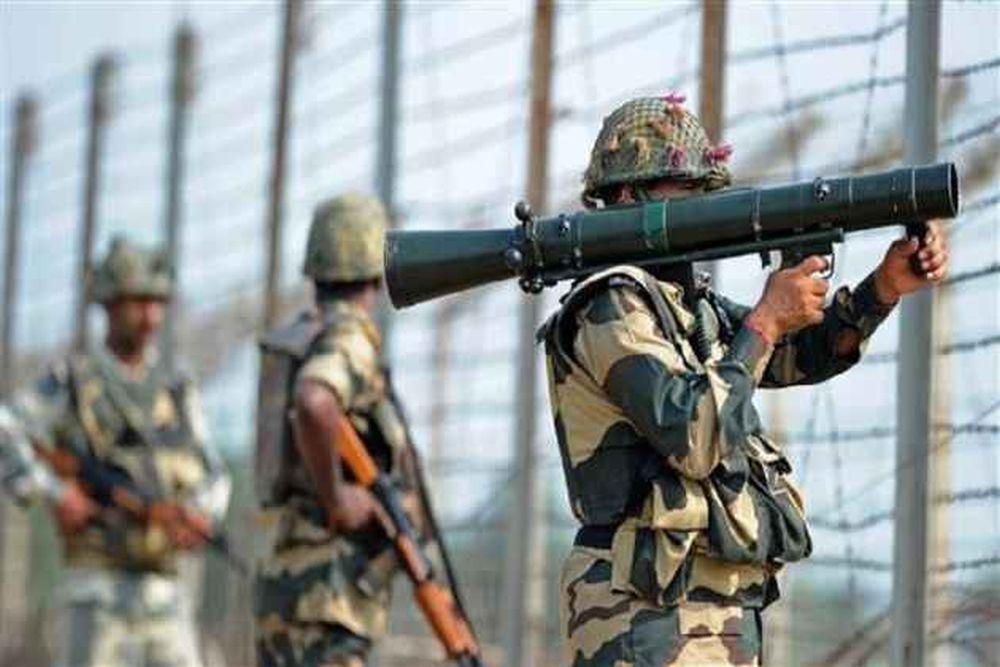 The Army Training Command and Gandhinagar-based Rashtriya Raksha University (RRU) inked a memorandum of understanding (MoU) to establish a Wargame Research and Development Centre in New Delhi. The project, dubbed ‘WARDEC’ as a prototype, will be India’s first simulation-based training centre, which will use artificial intelligence (AI) to create virtual reality wargames.

A team from the RRU will shortly travel to Delhi to obtain all of the information needed to begin work from the Army. Faculty members from RRU’s School of Information Technology, Artificial Intelligence, and Cyber Security have been assigned the assignment.