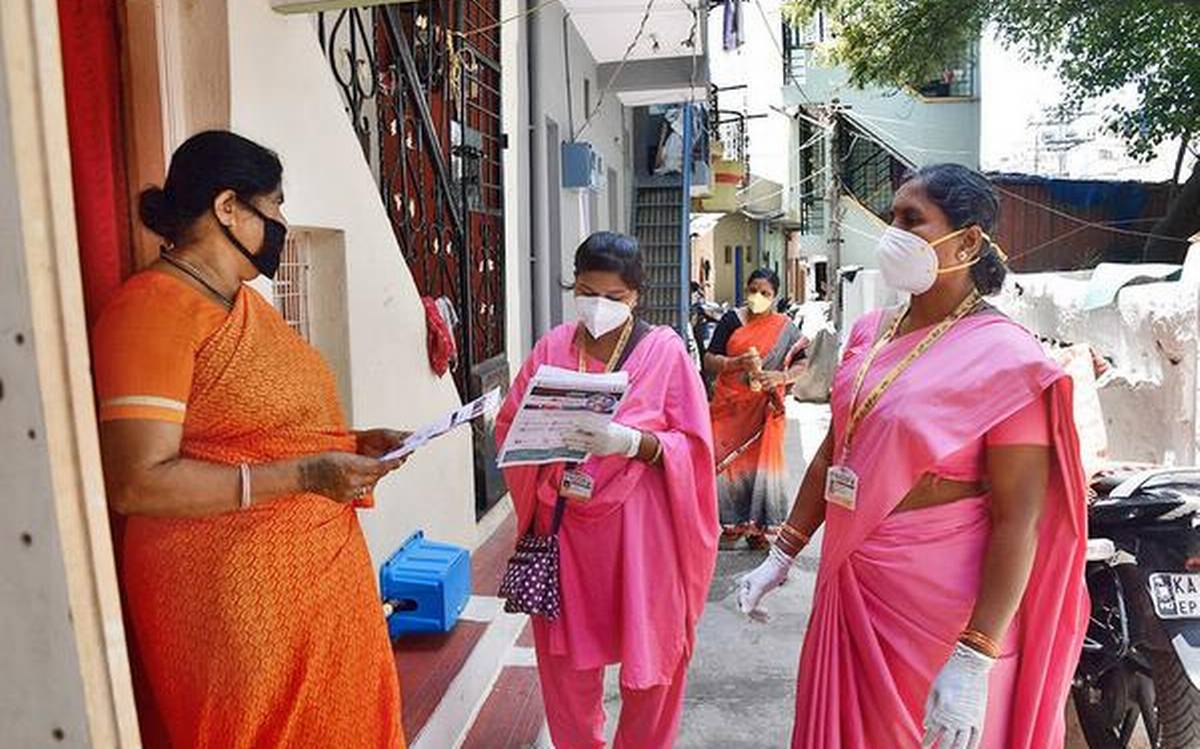 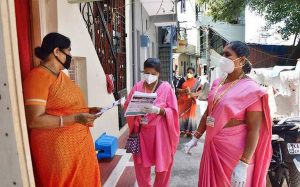 India’s one million all-women Accredited Social Health Activists (ASHA) workers, were honoured with the World Health Organisation (WHO) Director-General’s Global Health Leaders Award 2022 for their “crucial role” in providing direct access to healthcare facilities in rural areas and their indefatigable efforts to rein in the coronavirus pandemic in the country.

Other Recipients of the Award:

ASHA in Hindi means ‘Hope’, The ASHA workers are the Indian government’s affiliated healthcare workers who are the first point of contact in rural India. They worked to provide maternal care and immunisation for children against vaccine-preventable diseases, community health care, treatment for hypertension and tuberculosis, and core areas of health promotion for nutrition, sanitation, and healthy living. Most of them gained the spotlight during the peak of the pandemic in India for conducting door-to-door checks to trace coronavirus patients.

The awardees for the WHO Director-General’s Global Health Leaders Awards were selected by the Director-General himself. The ceremony for the award, which was established in 2019, was a part of the live-streamed high-level opening session of the 75th World Health Assembly (WHA75) which is being held in Geneva, Switzerland, on 22-28 May 2022.