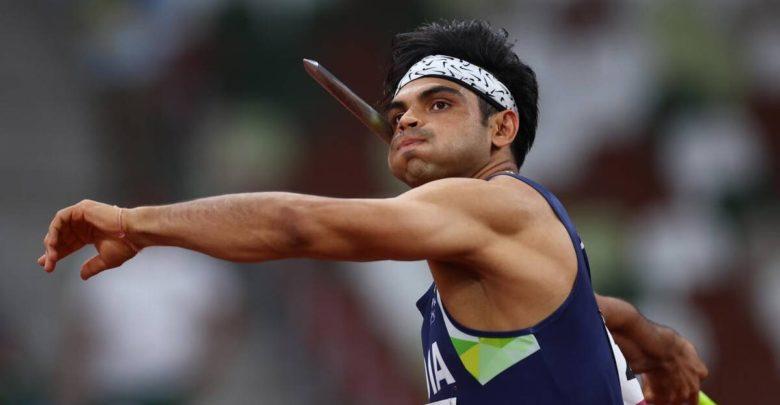 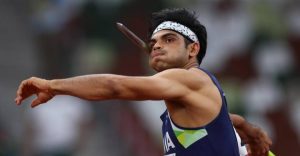 The Athletics Federation of India (AFI) is celebrating the second ‘Javelin Throw Day’ on August 7, 2022. The day was first observed in 2021 in honour of Javelin thrower Neeraj Chopra, who won India’s first Olympic gold medal in athletics at Tokyo. This decision to observe Javelin Throw Day is also an attempt to attract more youth towards the sport and get champions ready for a bright future in athletics ahead.

Neeraj Chopra has scripted history at the Olympic Stadium in Tokyo when he threw the javelin to a distance of 87.58m to end India’s medal drought in athletics at the Olympics. This is India’s first-ever gold medal in athletics in the history of the Olympics.  AFI’s bid to name August 7 as Javelin Throw Day is an attempt to attract more youth to the sport.