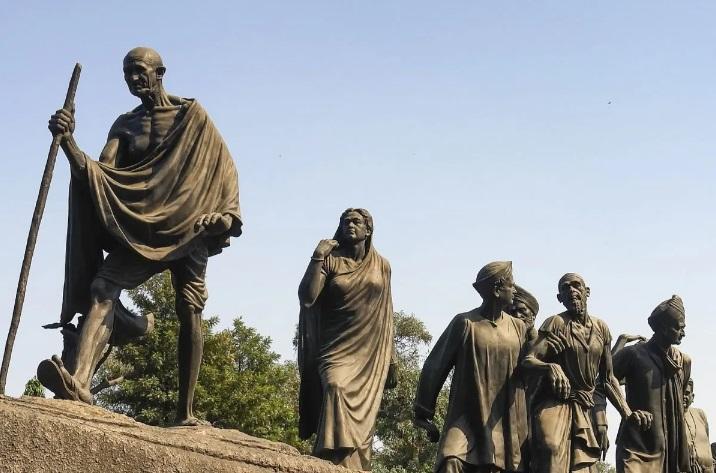 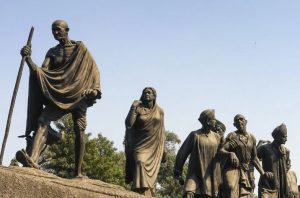 The 80th anniversary of the August Kranti Din or Quit India Movement, which is considered as one of the important milestones in the history of the freedom struggle of our country, is being observed on 8 August 2022. The slogans “Quit India” and “Do or Die” became battle cries for the freedom fighters during the Quit India movement.

The Quit India movement was supposed to be a peaceful and non-violent movement that only aimed to urge the British to leave India and grant Independence. Gandhi gave separate instructions to each age group and a working group in India about the movement. In this article, you will get to know about the provisions of the movement, instructions by Gandhi, causes, and outcomes of the Quit India movement.

On 8 Aug 1942, Mahatma Gandhi gave a clarion call to end British rule and launched the Quit India Movement at the session of the All-India Congress Committee in Mumbai. Although the movement was suppressed by 1944, it played an important role in uniting the common people across the country against British rule.