Skip to content
Current Affairs   »   India-Pak border to light up with... 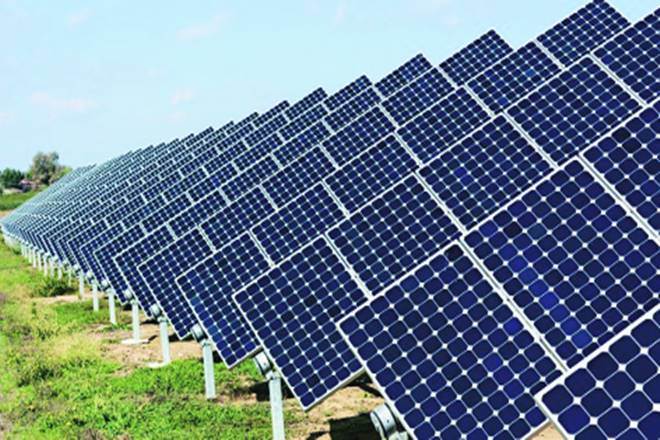 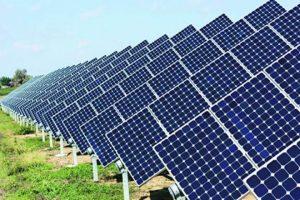 The park to be set up near borders areas will be of 8,000 megawatts (MW) capacity, which will comprise 4,310 MW of wind energy; 3,760 MW of solar energy and 120 MW of power from biomass. Currently, Rajasthan’s solar generation capacity is 4,883 MW.

The Rajasthan Renewable Energy Corporation Limited (RRECL) would be signing a separate MoU with the NTPC and the SECI to materialise the GoI Mega Power Park project. Rajasthan has over 1000 kilometre-long international border which is currently supplied power through traditional methods. The Rajasthan government had also approved a proposal for setting up solar power parks to generate 10,000 MW green energy with an investment of Rs 50,000 crore. The state has given nod to the proposal of Adani Green Energy Limited to set up solar power parks at five locations and a solar panel manufacturing unit which will generate around 7,500 direct and indirect jobs.