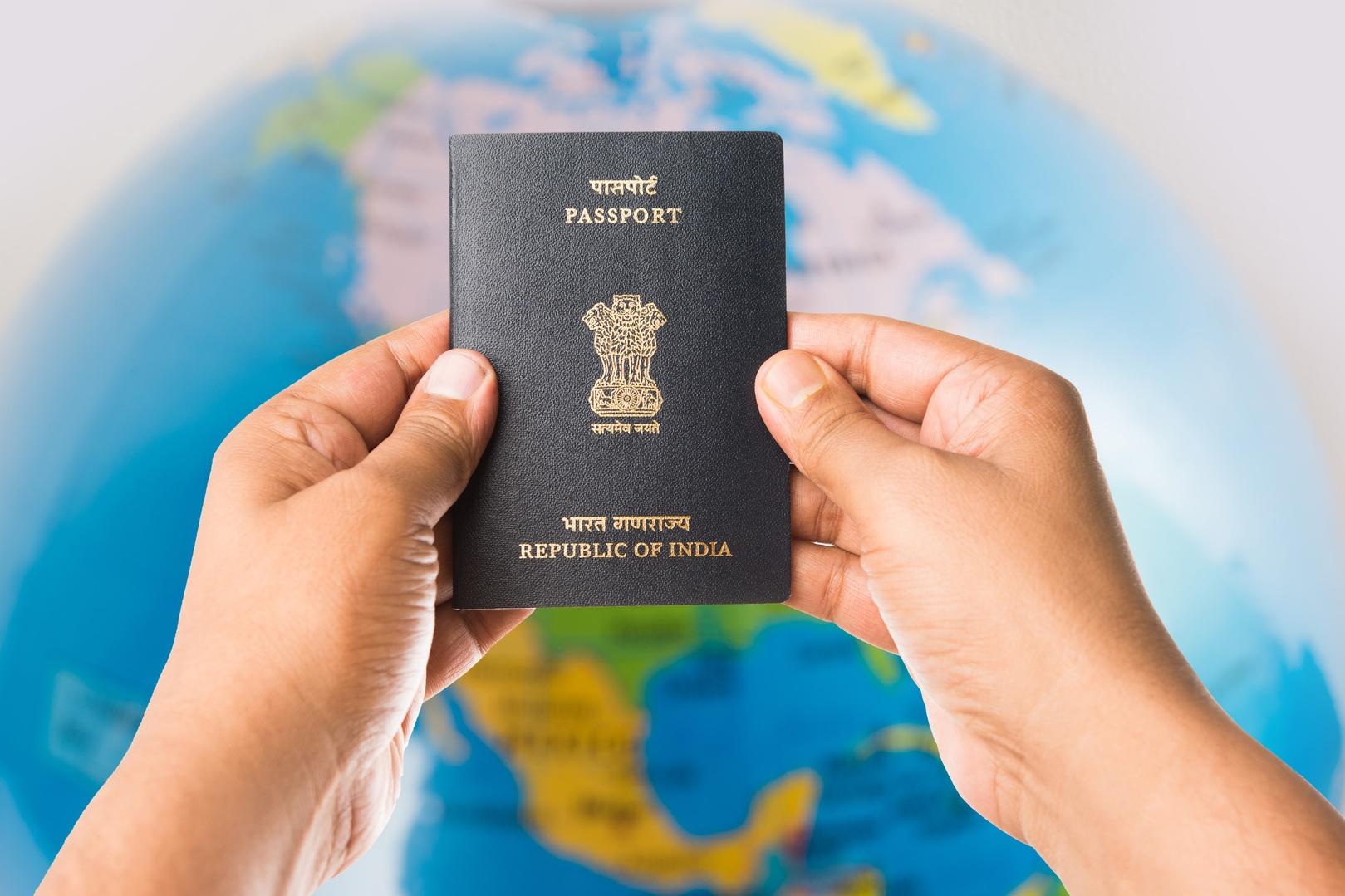 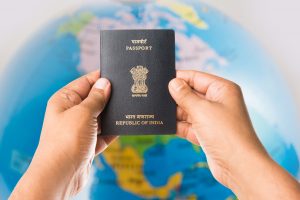 The Henley Passport Index 2021 has been released by Henley & Partners, based on the exclusive data from the International Air Transport Association (IATA). As per the latest report, India has been ranked 85th among 110 countries, in the Henley Passport Index for 2021, with a visa-free score of 58. The index presents the original ranking of the world’s most powerful passports, according to the number of destinations their holders can access without a prior visa.

Japan has once again topped the list of being the most powerful passport in the world, for the third consecutive year. Japanese citizens can travel to as many as 191 countries visa-free. Singapore is in second place (190) and South Korea ties with Germany in third place (189). Syria, Iraq and Afghanistan are the countries with the worst passport, with a passport score of 29, 28 and 26 respectively.