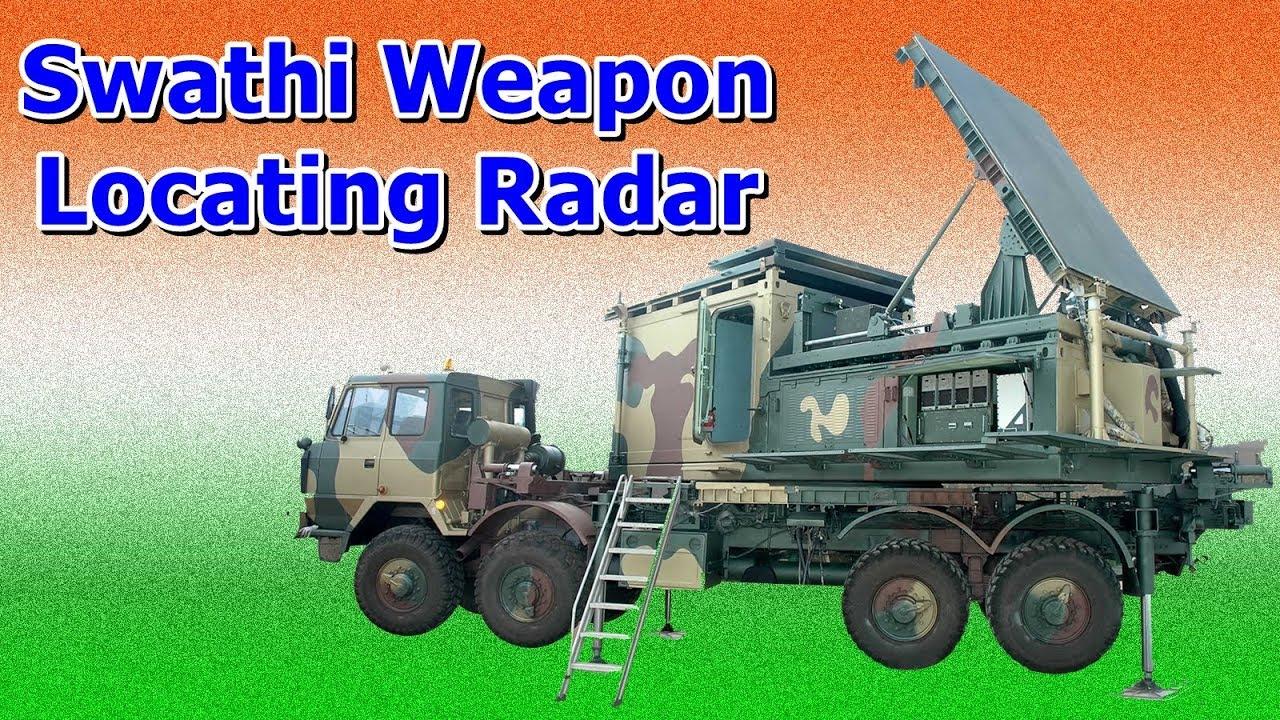 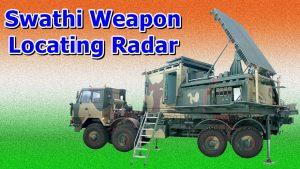 India bagged a deal to supply 4 indigenously built radars (capable of locating weapons) to Armenia in Europe. The deal was worth 40 million USD. The move by GoI is to boost the defence sector of the country. The deal is a major achievement for the ‘Make in India’ programme in the defence sector.

Under the deal, India will supply 4 SWATHI weapon locating radars. The weapon is to be developed by the Defence Research and Development Organisation (DRDO) and manufactured by Bharat Electronics Limited (BEL). Armenians had conducted trials of systems offered by Russia and Poland but they approved the Indian system, which was developed by DRDO. India began the supply of the equipment to Armenia.