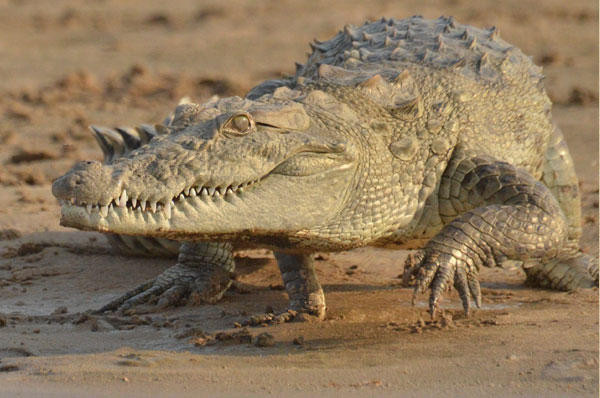 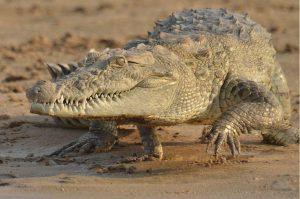 The government of India declared the National Chambal Sanctuary in Madhya Pradesh as an eco-sensitive zone (ESZ). The Sanctuary is the home of Gangetic dolphins and 75 per cent population of critically endangered species gharial. It also harbours 180 species of migratory birds and freshwater Gangetic Dolphins.

Being declared as Eco-Sensitive Zone, construction of resorts, hotels or other residential and industrial activities are prohibited. The Sanctuary begins in the Vindhyan Ranges, extends along the Chambal river and ends in Yamuna river. It is spread across Rajasthan, Madhya Pradesh and Uttar Pradesh.

What is Eco-Sensitive Zone?

The Eco-Sensitive Zones are protected areas that act as “shock absorbers”. They also act as transition zones. They are governed by the Ministry of Environment, Forest and Climate change. Governing is an important factor as land is a state subject. There are no acts that regulate the zones.