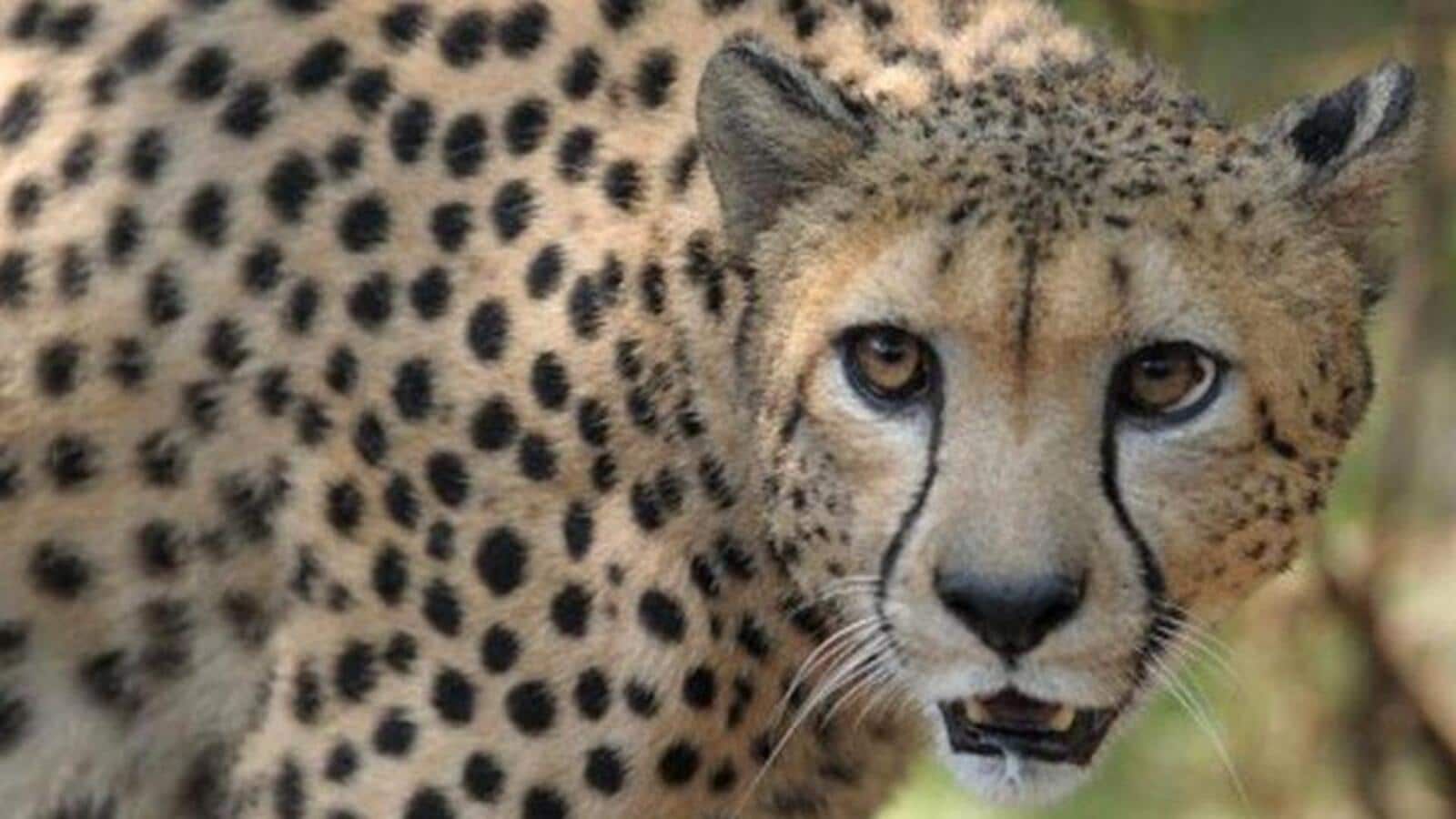 A Memorandum of Understanding (MoU) between India and Namibia aims to bring back cheetahs to the country after nearly seven decades. The first eight cheetahs are expected to arrive in Madhya Pradesh’s Kuno National Park by August 15. Separately, India is anticipated to receive 12 cheetahs from South Africa; a draught deal has already been signed, and a final one is forthcoming, according to authorities with knowledge of the situation.

According to a statement from the environment ministry, CTP’s primary objective is to create a healthy meta-population of the animal in the nation that will enable it to fulfil its functional role as a top predator and create room for it to spread out within its historical range, supporting efforts to conserve it globally.