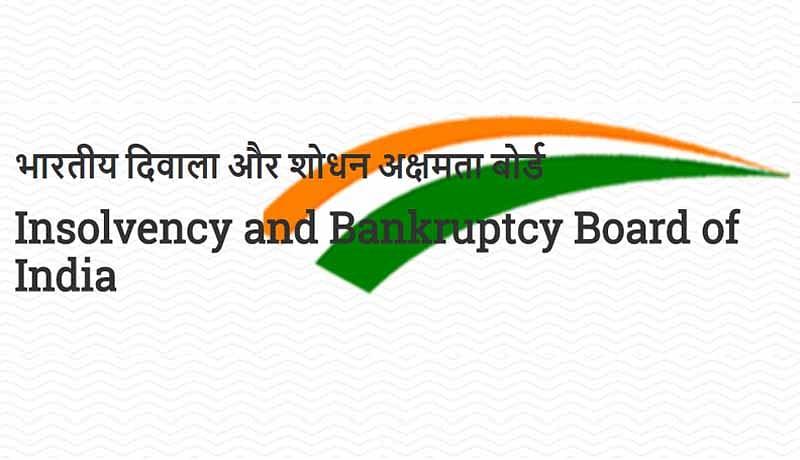 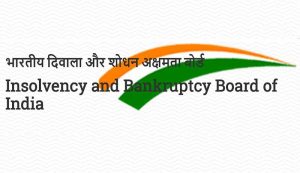 The Central Government has appointed, Jayanti Prasad as a Whole-time Member of the Insolvency and Bankruptcy Board of India (IBBI) for five years. This period of five years will be counted from the date of assumption of charge of the post i.e July 5, 2022, or up to the age of 65 years, whichever is the earliest, according to an executive order issued by the Ministry of Corporate Affairs (MCA).

About the Jayanti Prasad:

Prasad is a 1986 batch Indian Audit & Accounts Service Officer. He had superannuated as Deputy Comptroller & Auditor General (Human Resources and International Relations). Before joining IBBI on July 5, he had accomplished 35 years of experience in the civil services, and national and international assignments, having held key positions in the office of the Comptroller and Auditor General of India and the United Nations.