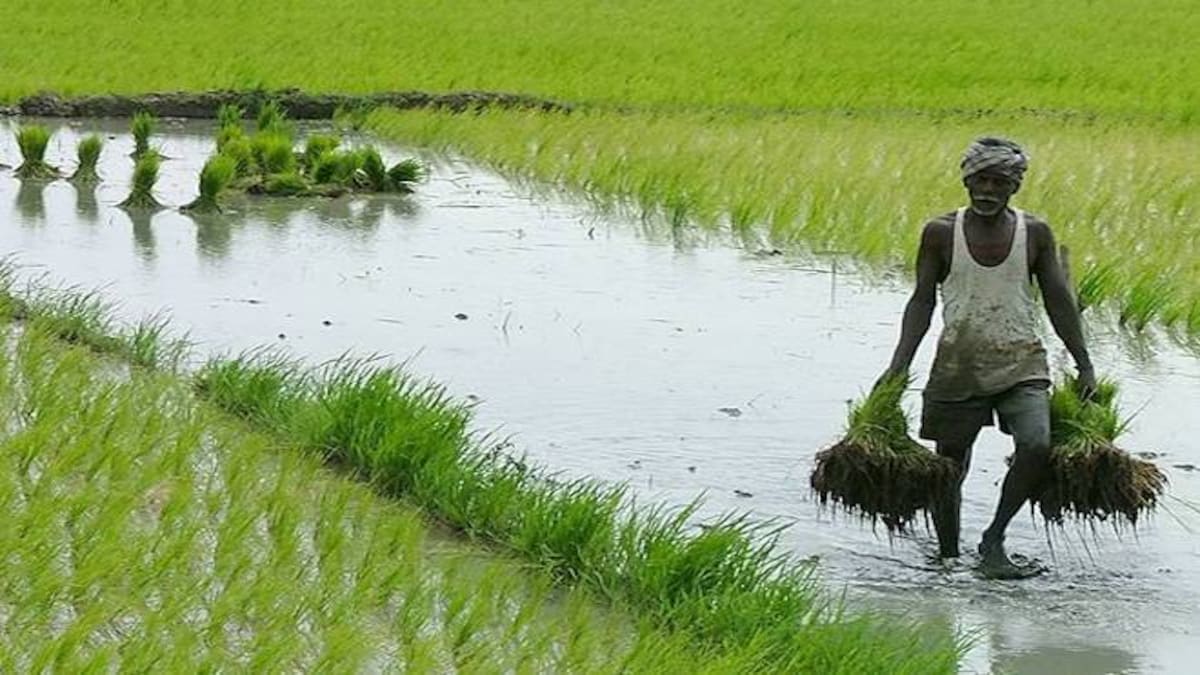 A committee on the Minimum Support Price (MSP) was established by the government eight months after it made a similar commitment in exchange for repealing three divisive agriculture policies. Sanjay Agrawal, a former agricultural secretary, will preside over the committee. The government has made a provision for Sanyukta Kisan Morcha (SKM) to have three representatives on the committee, but the farm organisation has not yet provided any candidates for the group.

IFFCO Chairman Dilip Sanghani and CNRI General Secretary Binod Anand are two members of the farmers’ cooperative and organisation who are also on the committee. The committee also includes senior representatives from agricultural universities, five secretaries of the federal government, and the chief secretaries of Karnataka, Andhra Pradesh, Sikkim, and Odisha.