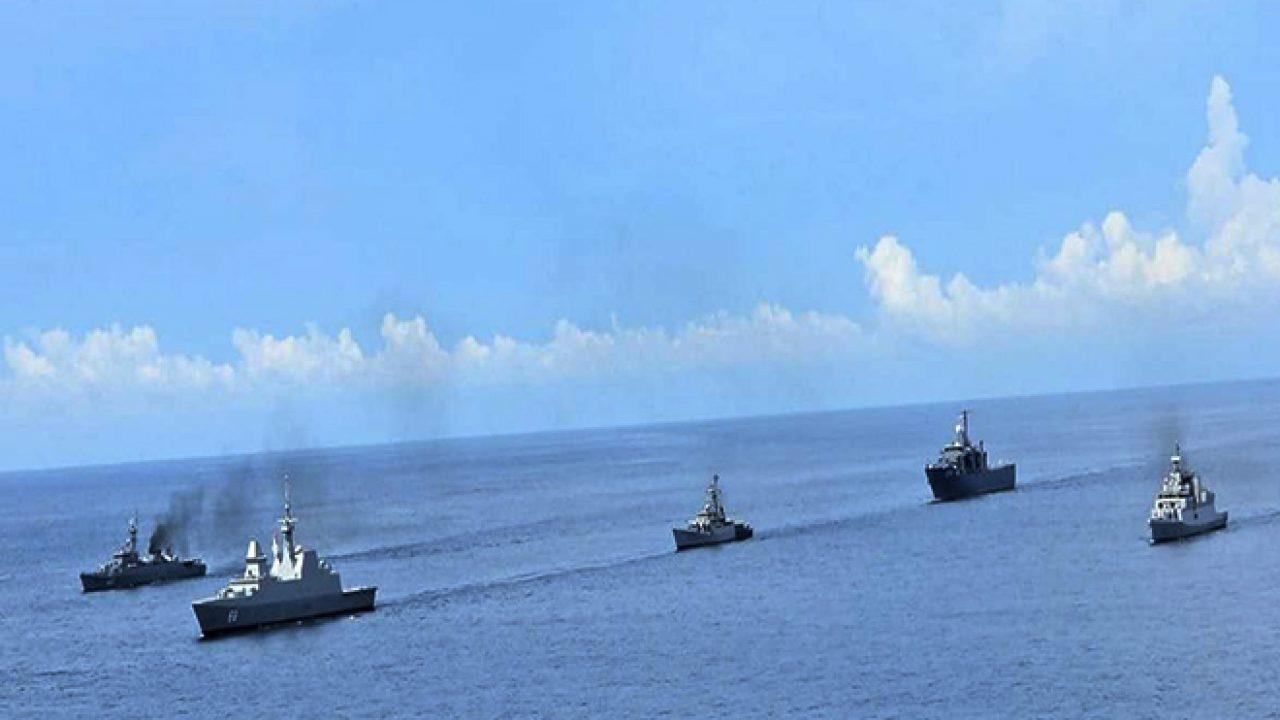 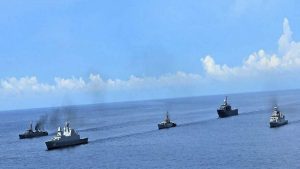 The 3rd edition of the Trilateral Maritime Exercise named SITMEX–21 is being held from 15 to 16 Nov 21 in the Andaman Sea. The Navies of the India, Singapore and Thailand will participate in the event. Indian Naval Ship (INS) Karmuk is participating in the 3rd edition from India. It is an indigenously built Missile Corvette.

The event is being hosted by Royal Thai Navy (RTN) in the Andaman Sea with an aim to enhance the cooperation between the participating navies towards augmenting the overall maritime security in the region.