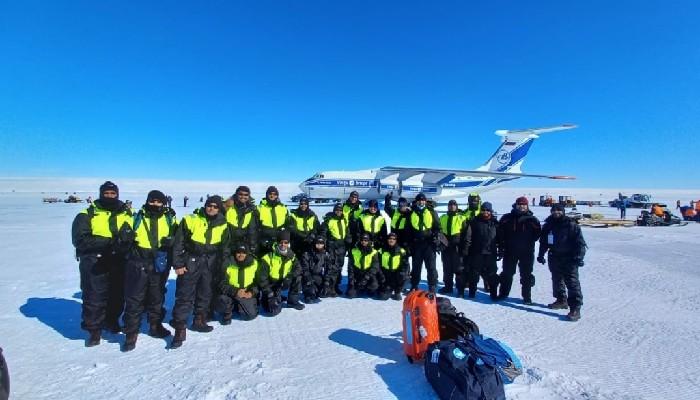 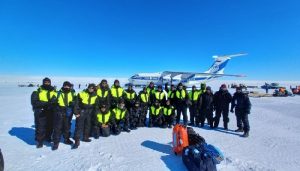 India successfully launched the 41st Scientific Expedition to Antarctica on November 15, 2021. The first batch of its contingents comprising of 23 scientists and support staff has reached the Indian Antarctic station Maitri. Four more batches will be landing in Antarctica by mid-January 2022. The Indian Antarctic program began in 1981 and has completed 40 scientific expeditions.