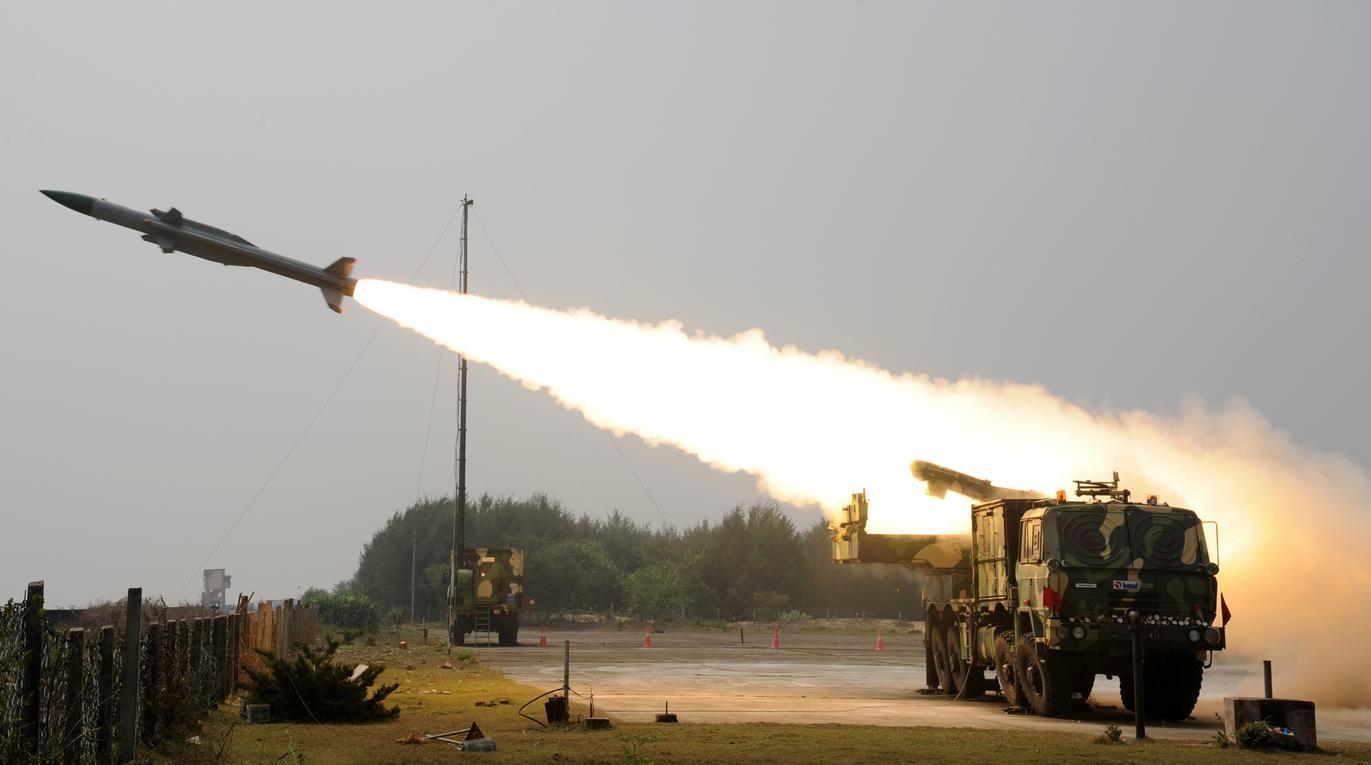 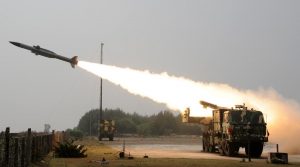 India successfully test-fired the Quick Reaction Surface to Air Missile (QRSAM) system off the coast of Balasore in Odisha. The system achieved a major milestone by a direct hit on to a Banshee Pilotless target aircraft at medium range and medium altitude. Indian forces have carried out at least seven tests earlier of the missile system.

The QRSAM system has been developed by the Defence Research and Development Organisation (DRDO) in association with Bharat Electronics Limited and Bharat Dynamics Limited for the Indian Army. The system is capable of detecting and tracking targets on the move and engaging target with short halts. The system is designed to give air defence coverage against strike columns of the Indian Army.