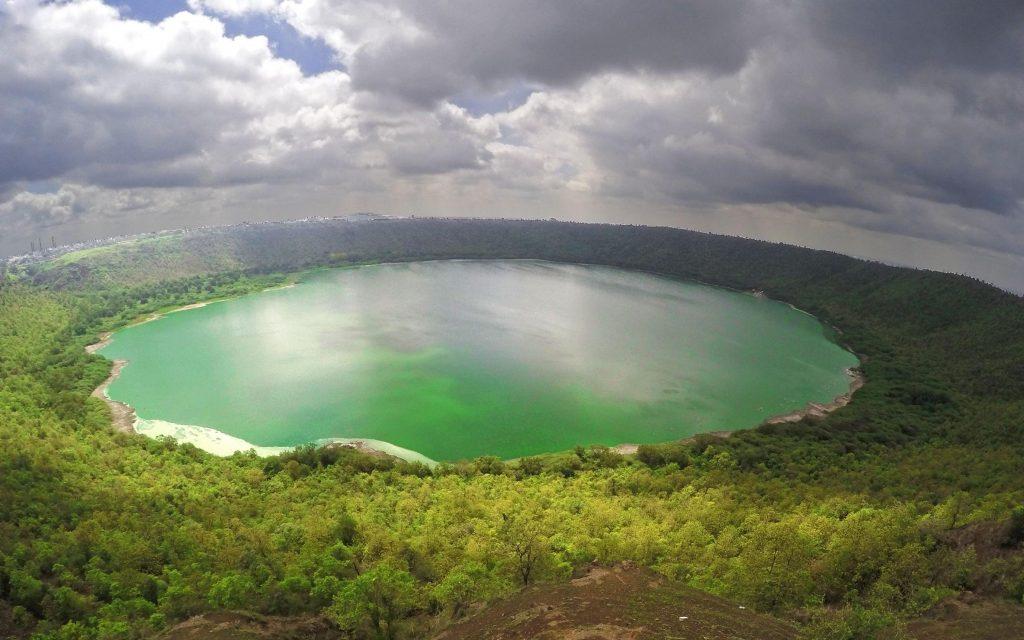 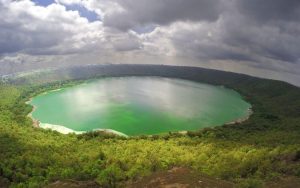 The Lonar Lake in Buldhana district of Maharashtra has been chosen as a wetland site of international importance under the Ramsar conservation treaty. Lonar Lake was formed by the impact of a meteorite on basalt bedrock several thousand years ago. An area of 365 hectares around the lake, which itself is spread over 77.69 hectares, was declared a wildlife sanctuary in June 2000.