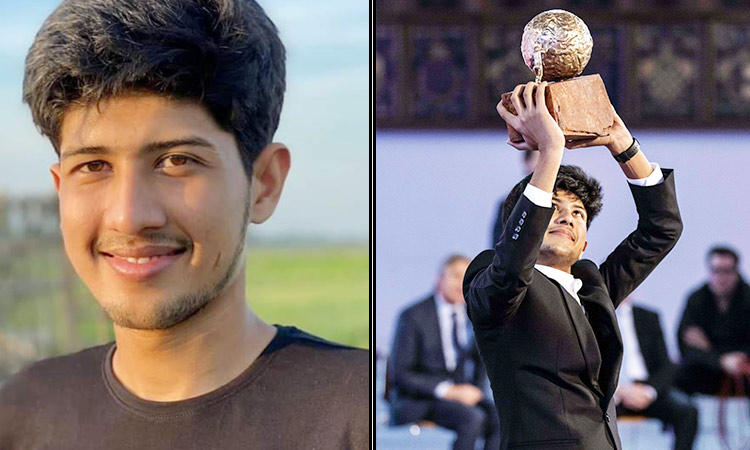 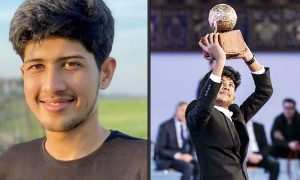 Sadat Rahman from Bangladesh has been awarded the prestigious International Children’s Peace Prize 2020. He was awarded the prize for his involvement in setting up his social organization and mobile app ‘Cyber Teens’ to stop cyberbullying. The award was presented to 17-year-old Sadat by Nobel Peace Prize laureate Malala Yousafzai, during a ceremony in the Netherlands. He was selected out of 142 applicants from 42 countries.