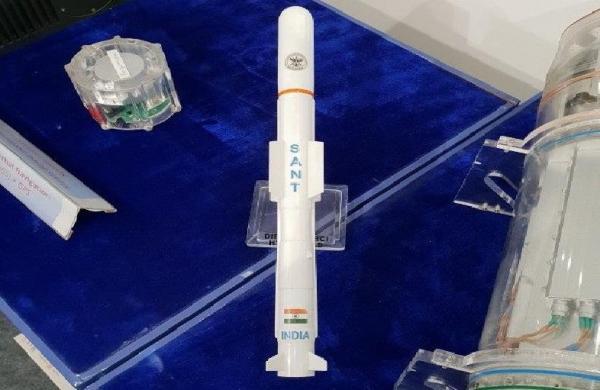 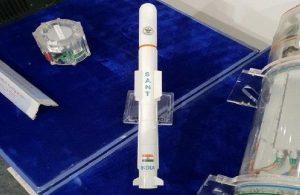 India successfully flight-tested its indigenously developed Stand-off Anti-tank (SANT) missile from Integrated Test Range (ITR) off Odisha coast. The missile was test-fired from a roof-top launcher of the ground-based platform. It is an upgraded version of the anti-tank missile, Helicopter Launched Nag (HeliNa). This was the 11th missile test-fired by India within one and a half month.

SANT is an air-to-surface missile developed by Defence Research and Development Organisation (DRDO) for the Indian Air Force. The SANT missile has both lock-on before launch and lock-on after launch capability and can destroy targets 15 km to 20 km away.