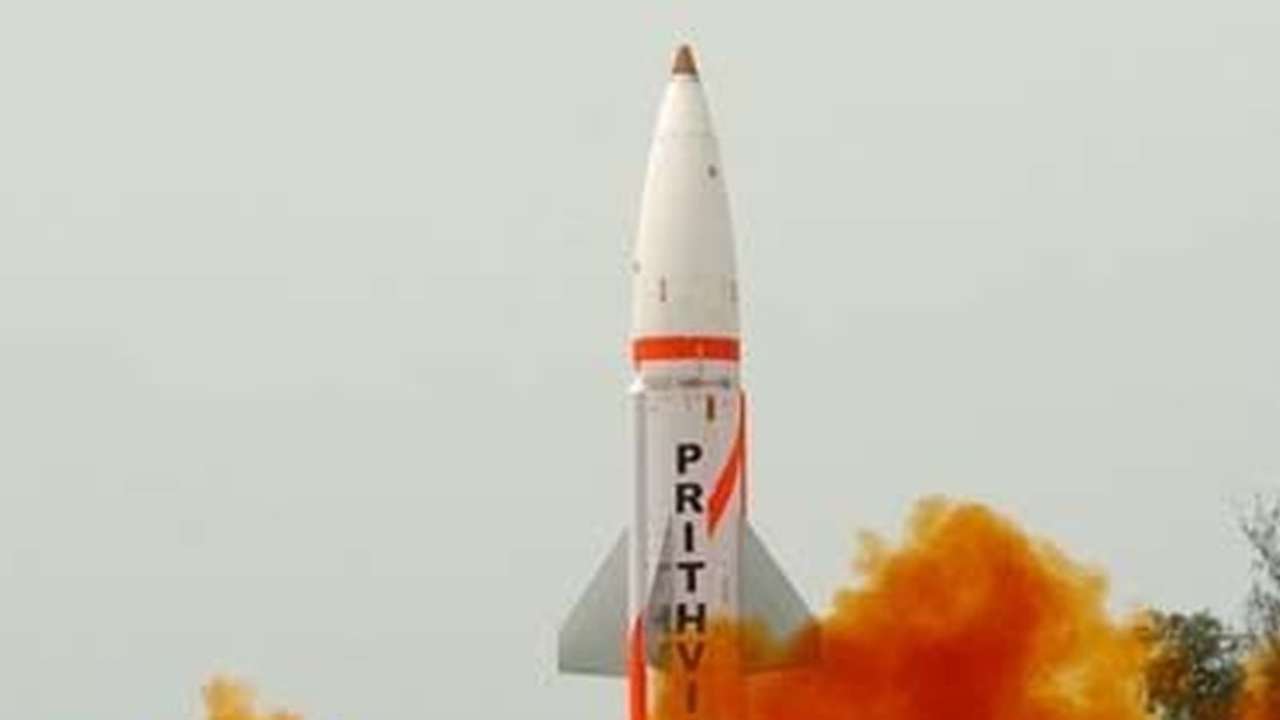 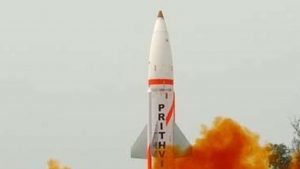 India has test-launched Short-Range Ballistic Missile, Prithvi-II from an integrated test range in Chandipur, Odisha. This missile system is capable of striking targets with a very high degree of precision. It is an indigenously developed, surface-to-surface missile. It is powered by liquid propulsion twin engines. Its range is 350 km and can carry one-ton payload.