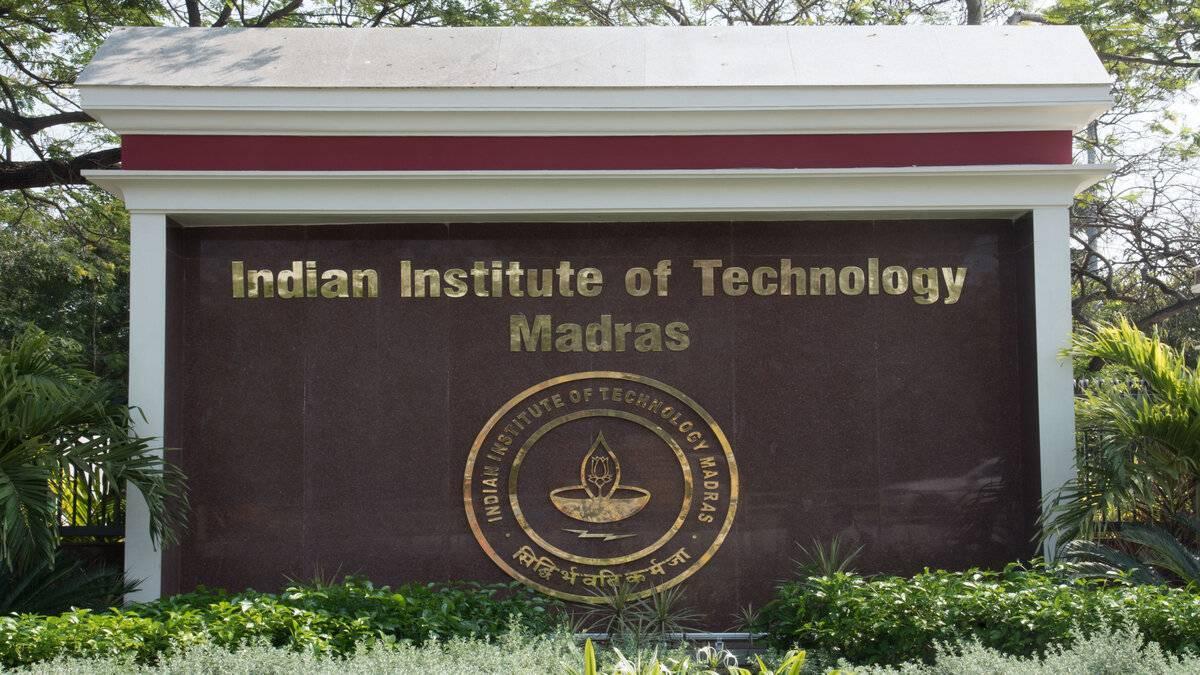 The Indian Institute of Technology (IIT) Madras has developed a robot that can clean septic tanks without the need for humans. Ten units are expected to be distributed across Tamil Nadu under the name “HomoSEP,” and researchers are in contact with sanitation workers to determine where they will be placed.

The septic tank is a hazardous environment, filled with semi-solid and semi-fluid human faeces, which account for roughly two-thirds of the tank’s volume. Hundreds of people die each year in India as a result of manual scavenging in septic tanks, despite bans and prohibition orders.