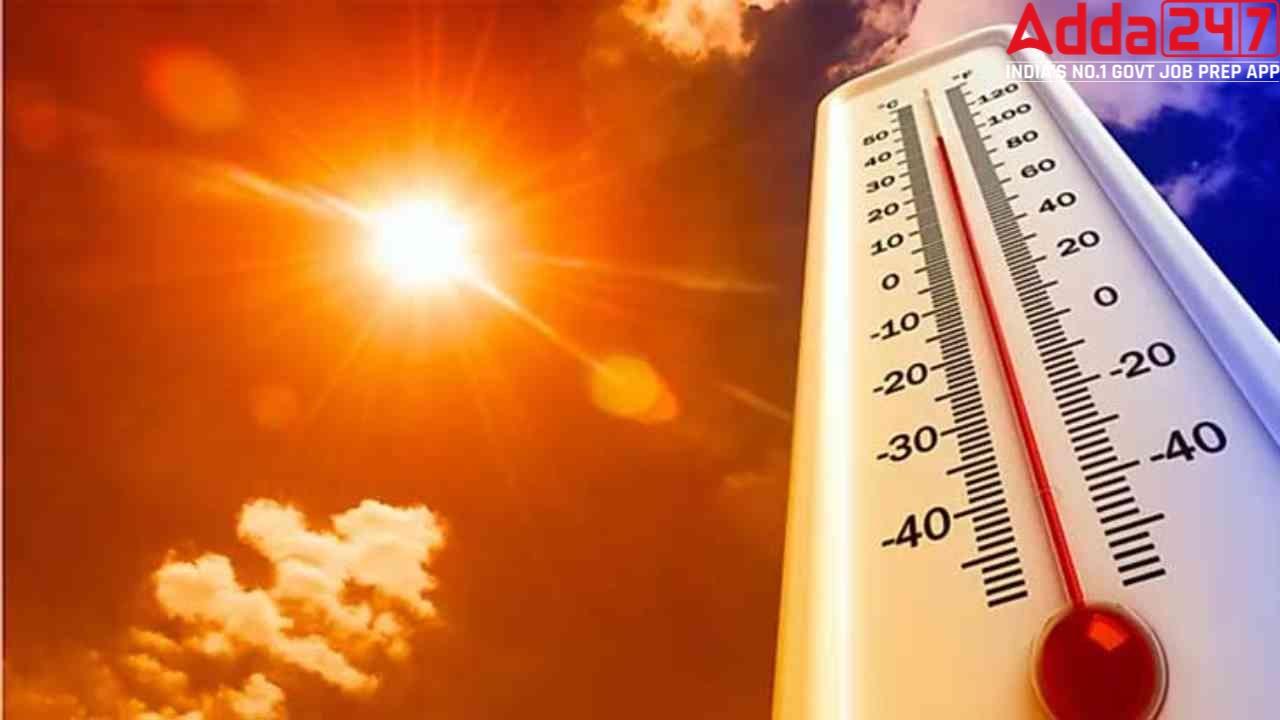 India suffered an income loss of 5.4% of Gross Domestic Product (GDP), the highest among the G20 nations in 2021, according to the new report of Climate Transparency. The report highlighted that India witnessed a record heatwave that greatly affected workers, labour migrants, low-income households, and the homeless, and reduced the yields of wheat crops.

Despite the fact that India is responsible for 3% of global emissions, the report mentioned that around 142 million people in India may be exposed (10% of the population) to summer heatwaves at 1.5 Degrees Celsius.

The higher temperature resulted in the reduction of working hours, which further led to substantial income losses in services, manufacturing, agriculture, and construction.

Talking about global emissions, the USA ranked first, as America contributes 25% of it, followed by the European Union with 22%. “G20 members account for around 85% of global GDP, 75% of international trade, and two-thirds of the world’s population, and are responsible for around three-quarters of global emissions,” the report reads.

About The Report & What It Said:

The report noted that several countries including India have submitted stronger Nationally Determined Contributions (NDC) targets over time, but their overall level of ambition and action is still insufficient to meet 1.5 Degrees Celsius, according to the Climate Action Tracker. “The combined mitigation effect of all 2030 targets assessed is projected to lead to warming of 2.4 Degrees Celsius, with current policies leading to a 2.7 Degrees Celsius world by 2100. This underlines the urgent need for G20 members to strengthen current climate policies, intensify implementation, and submit more ambitious 2030 targets that align with midcentury net zero targets,” the report reads.

A More Progressive Article About Financing The Climate Change ,Please Follow The Below Link: